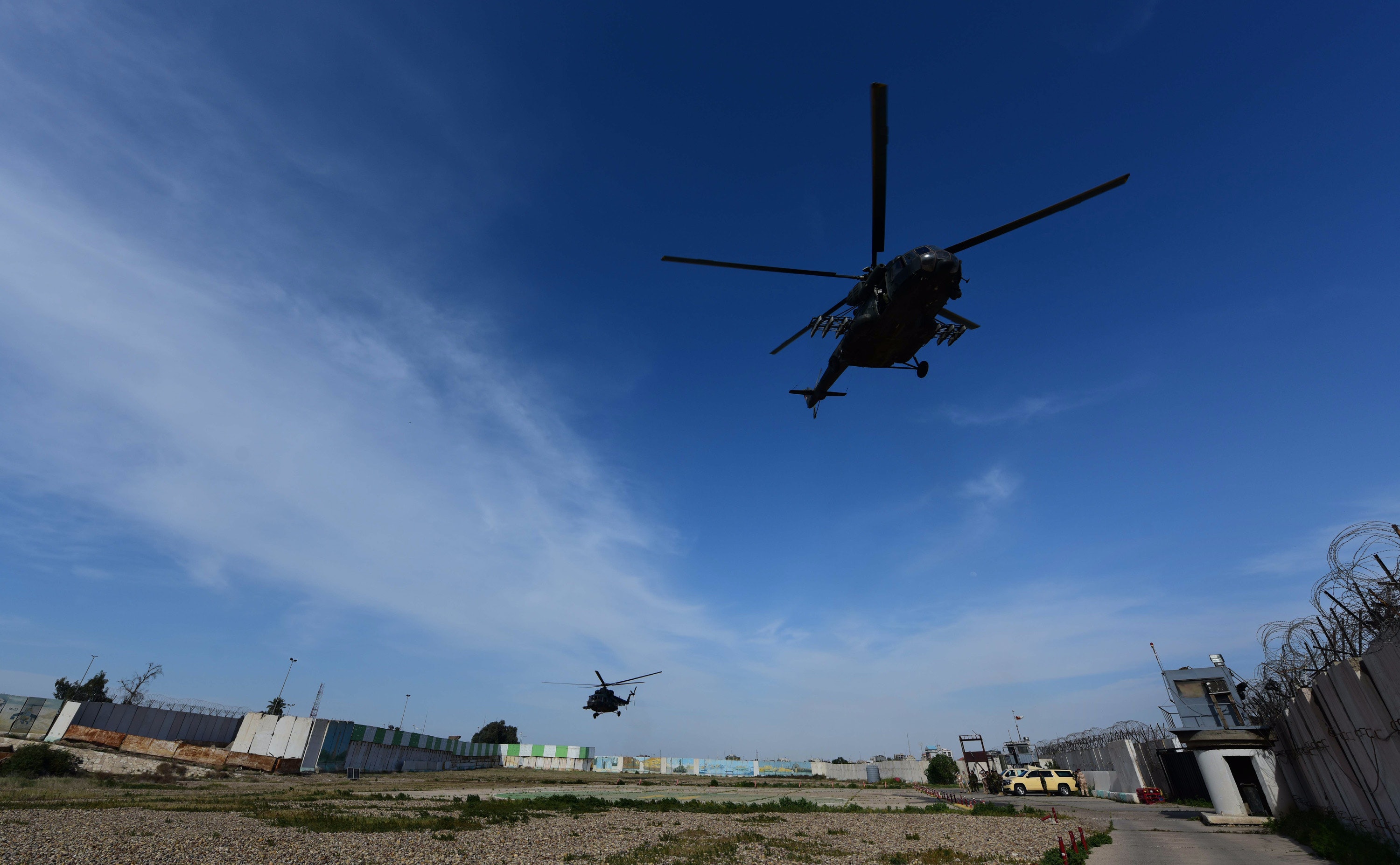 The coronavirus pandemic has brought these concepts out of the realm of fantasy. In the absence of a cohesive federal response to the crisis, states have taken it upon themselves to form regional blocs. Powerful blue state regions, including the West Coast and the Northeast, have taken the lead.Imagine, for example, if more governors follow the lead of South Dakota’s Republican leader Kristin Noem, who is just one of eight governors nationwide who have refused to issue stay-at-home orders. Will a coalition of like-minded obstinates form to counter the coastal leaders? …

If Trump demands that states re-open, and the West Coast states refuse, a conservative-minded Mountain West Economic Development Zone incorporating Idaho, Montana, the Dakotas, and Wyoming could jump at the chance to follow White House orders. So might a neo-confederacy of Gulf states, aligned with conservative Midwest bastions like Indiana. It could become like regional musical chairs, with millions of Americans suddenly living under vastly different scenarios than those in neighboring states.

And then, say if coronavirus were to flare up in the newly reopened states, the West Coast bloc could conceivably close its entire Eastern border to limit exposure to new cases. Picture thousands of cars backed up on I-80, as the California Highway Patrol takes the temperature of every driver coming in from Nevada. There could be regional caste systems based on levels of herd immunity and the availability of routine serological testing, with immunity passports required to go to work or cross state lines…’

One thought on “Will coronavirus fracture the United States into regional blocs?”