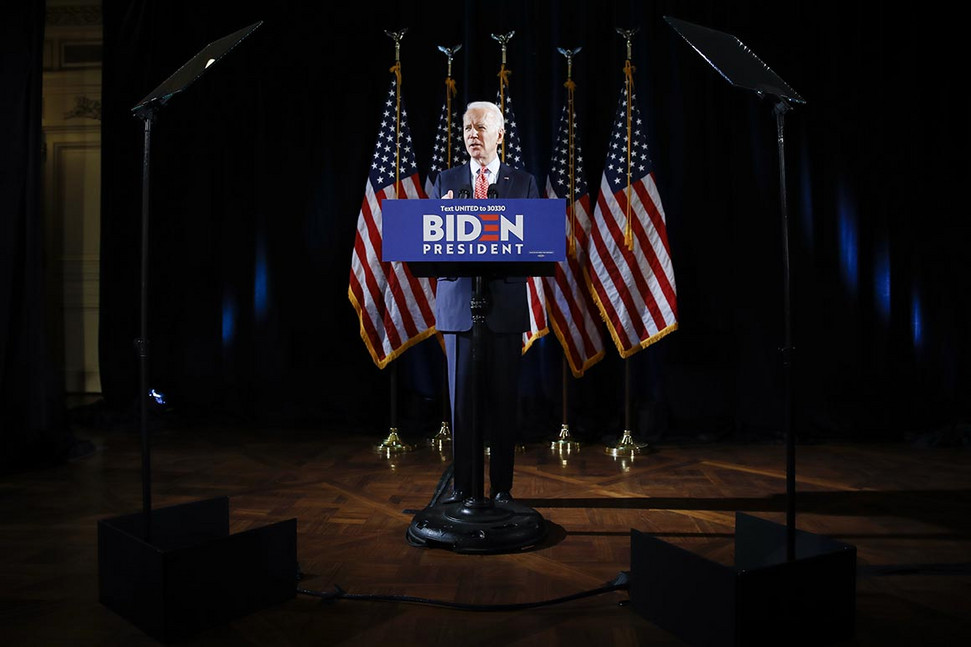 ‘No conventions. No rallies. No get-out-the-vote. Insiders are starting to rethink how politics is even going to work….’

‘A team of astrophysicists has found evidence that a collapsing magnetic field causes gamma-ray bursts.
Gamma-ray bursts are the most powerful and brightest explosions in the universe….’

‘Back in 2016, a telescope spotted a supernova flaring so brightly that it far outshone its own galaxy. The exploded star continued emitting radiation for more than 1,000 days, unleashing more energy than any supernova previously documented. But that’s only the start of the story.

The supernova, named SN2016aps, was unlike any supernova on record, lasting for so long that postdocs became professors while still studying it. Not only was it a big show, but it was also a massive one, with five to 10 times the mass of a typical supernova. It was one of the largest stars ever seen to explode. Researchers hope it will help them understand some of the universe’s early epochs….’