‘Thursday night CNN held a virtual town hall, hosted by noted radiology expert Dr. Sanjay Gupta and Anderson Cooper, in which viewers could submit coronavirus questions to Robert Redfield, CDC Director. The questions were captured in a chyron, and finally it looked like a question we all wanted asked on CNN would be asked.

How did that get past the screeners?

If you’re not aware, TDS is referring to Trump Derangement Syndrome, an extremely serious mental condition permeating the nation’s mainstream media newsrooms, the staff of The Bulwark, Rick Wilson, and Expert Something Tom Nichols. Every day that Trump serves as POTUS seems to worsen the condition….’ ‘Since face coverings can be worn without disrupting much of daily life, experts predict they will be worn until a vaccine is developed and deployed….’

The presumption, apparently, is that the medium of a live broadcast can facilitate access to whatever sacred power one might believe the shroud to possess:

‘On Saturday, the archbishop of Turin, Cesare Nosiglia, responded to calls for spiritual solace in these unprecedented days by announcing plans for an extraordinary showing of the Shroud of Turin on the day before Easter.

This object, the supposed burial cloth of Jesus Christ, is famous for its faint impressions of Christ’s bloodstained body that adhered to it, allegedly by miracle. But it is also well-known for the contentious debates over authenticity that still boil even three decades after a carbon-dating analysis determined that the cloth originated in the medieval period. Much of the shroud’s allure comes from its mystery and secrecy. Since it is only rarely shown to the public, announcements like this one are headlining events.

But as a testament to the realities of the COVID-19 crisis, this exhibition will take place over television and through livestreaming social media venues. (You can watch the English-language version on YouTube. It will begin at 5 p.m. local time, 11 a.m. Eastern in the U.S.) Whether Nosiglia knows it or not, his decision to exhibit the Shroud of Turin virtually in real time during a global pandemic finds neat points of synchronicity with the history of the shroud’s rise to becoming Christianity’s most famous—and notorious—sacred artifact. It also forces us to rethink the limits and capabilities of digital mediation as life is exiled to virtual platforms….’

‘We study partisan differences in Americans’ response to the COVID-19 pandemic. Political leaders and media outlets on the right and left have sent divergent messages about the severity of the crisis, which could impact the extent to which Republicans and Democrats engage in social distancing and other efforts to reduce disease transmission. We develop a simple model of a pandemic response with heterogeneous agents that clarifies the causes and consequences of heterogeneous responses. We use location data from a large sample of smartphones to show that areas with more Republicans engage in less social distancing, controlling for other factors including state policies, population density, and local COVID cases and deaths. We then present new survey evidence of significant gaps between Republicans and Democrats in beliefs about personal risk and the future path of the pandemic. …’ ‘ 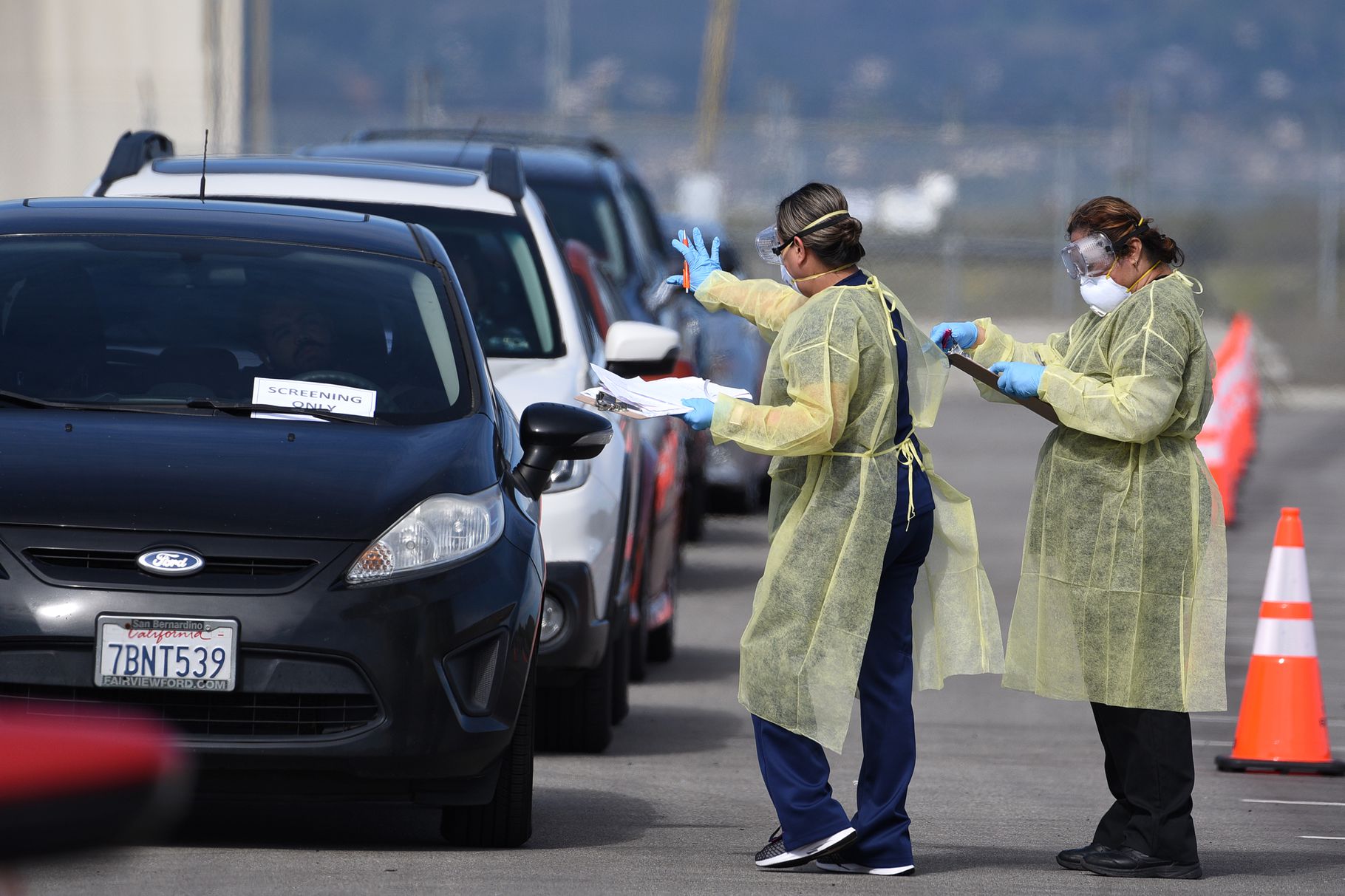 ‘Over the past few days, I’ve been reading the major plans for what comes after social distancing. You can read them, too. There’s one from the right-leaning American Enterprise Institute, the left-leaning Center for American Progress, Harvard University’s Safra Center for Ethics, and Nobel Prize-winning economist Paul Romer.

I thought, perhaps naively, that reading them would be a comfort — at least then I’d be able to imagine the path back to normal. But it wasn’t. In different ways, all these plans say the same thing: Even if you can imagine the herculean political, social, and economic changes necessary to manage our way through this crisis effectively, there is no normal for the foreseeable future. Until there’s a vaccine, the US either needs economically ruinous levels of social distancing, a digital surveillance state of shocking size and scope, or a mass testing apparatus of even more shocking size and intrusiveness….’

‘The Trump administration is plagued by the Dunning-Kruger effect — the overconfidence of the ignorant. And it’s making the rest of America sick….’