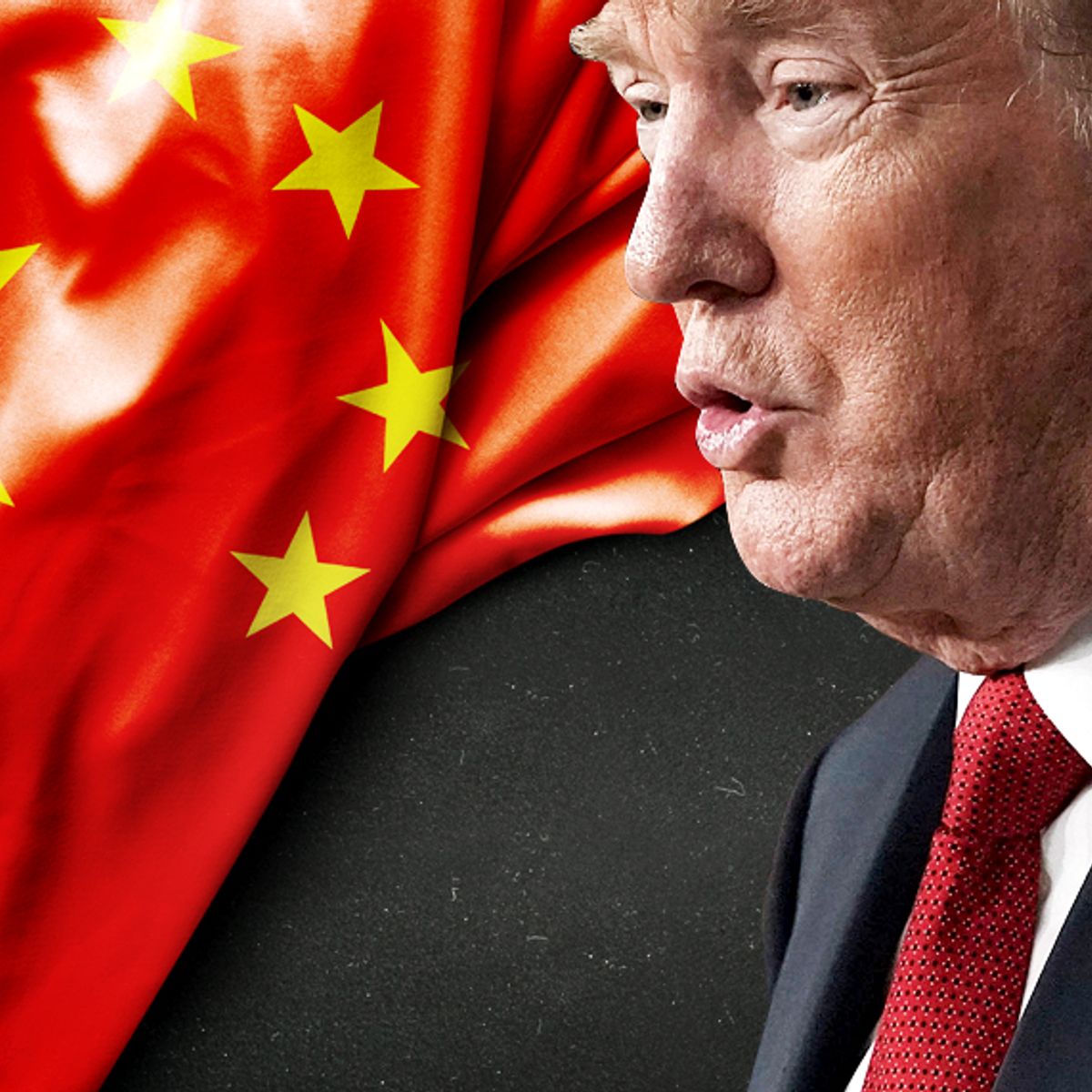 ‘Immortalized in a song by a SoCal punk band, the American idiot is a figure everyone knows — and Americans, too often, don’t want to admit exists. When I say everyone, I mean everyone. Everyone in my dog park, everyone in the world.

Consider, for a moment, the actions of the American President since the beginning of the pandemic.

— Denying there was one

— Obstructing any kind of national strategy

— Cutting funding for the WHO

That, my friends, will be remembered as one of the textbook examples of what it means to be an American idiot.

So what does it mean, really? This morning at the dog park, I got ribbed by Massimo and Ben for the above. Yesterday, when I was at the dog park, I got asked, puzzled, by Wolfgang, the funny and gentle German, if it was really true: did Americans carry guns to Starbucks? I looked at him like a deer caught in the headlights of an approaching freight train. Then I nodded and shrugged. “But why?!” he asked, astonished.

He had a point. The point is made to me every single day now, in baffled conservations, in bewildered questions, in shocked and stunned observations: what the hell is wrong with Americans? Are they really this crazy? They can’t be. But they keep on…so are they? What the?

The world, you see, looks at America, and sees something very different than Americans do. It doesn’t just see a lunatic demagogue telling people to drink Lysol after cutting funding for the WHO. It sees a nation of people quicker to carry a gun than read a book, who’ll happily deny their neighbor’s kids healthcare but go to church every Sunday, who predictably, consistently vote against any improvement to their standards of living…which by now have reached standards that people in most of the rest of the world literally don’t believe, and neither do Americans.

If I tell you, for example, the simple fact that a 15 year old boy in Bangladesh now has a higher chance of making it to old age than an America, would you believe me? And yet…it’s true.

American life is made up of a series of abuses and exploitations and degradations that shock the rest of the world — all of it, not just some of it. You’re a kid, and you go to school, where armed, masked men burst in, and fire fake bullets at you — “active shooter drills.” Maybe you go into “lunch debt.” When it’s time to go off to college — good luck, it’s going to cost as much as a home. Therefore, you can forget about every really owning much, because you’re trying to pay off a series of mounting debts your whole life long. By middle age, like most Americans, you’re simply unable to make ends meet — who can, when going to the hospital can cost more than a mansion? Therefore, forget retirement — it’s something that vanished long ago. Maybe you’re working at Walmart in your old age, maybe you’re driving an Uber — but you’re still where you always were, being exploited and abused for pennies, to make the ultra rich richer.

Nobody — and I mean nobody — in the rest of the world thinks this is sane, normal, or desirable. Nobody. It’s so far right that even the hardest of European right eschews such a social model. The left, of course, points out how badly capitalism has failed — and it’s right. America is off the charts — a society so far into collapse that it can’t see normality at all anymore. It doesn’t even appear to vaguely remember that it’s not OK for everyone, more or less, to be exploited their whole lives long.

That brings me back to the American idiot. I don’t say the above to write a jeremiad, but to explain the American idiot to Americans, which is a job that I think sorely needs doing. Not for any lack of trying, perhaps — but certainly for a lack of success.

“The American idiot” isn’t an insult. It’s a term with a precise and specific meaning. The Greeks called those only interested in private life “idiots” — that is what the term really means. So it is for Americans.

What unites those “lockdown liberation” protesters, Jeff Bezos, Elon Musk, McKinsey and Co running concentration camps, and Faux News?They are all in it for private gain. There is no sense of a common wealth or of a public interest or a shared good whatsoever. In fact, even that’s an understatement.

This way of thinking stems from Ayn Rand, who was an acolyte of Nietzsche’s harder, later more embittered thinking, and to it, the idea of any kind of common good is itself a lie. To even imagine a common good or public interest is to do damage. To what? To the Uberman. To the Zarathustra. To the “master morality”, which must dominate the “slave morality”, is the world is to be fair…’