‘Going beyond SETI, the new organization METI plans to send a message intended for extraterrestrials. But leading scientists and experts including Stephen Hawking are not so sure this is a good idea.

Doug Vakoch started METI International with the goal of sending messages to aliens, hoping to make some kind of contact. But scientists and cosmologists are split on the issue. John Gertz, the head of an initiative dedicated to the search for intelligent life, warns that proactively making contact could spark a diplomatic crisis. Even Stephen Hawking has weighed in on the debate. Should we call out to ET, or watch and wait? …’ 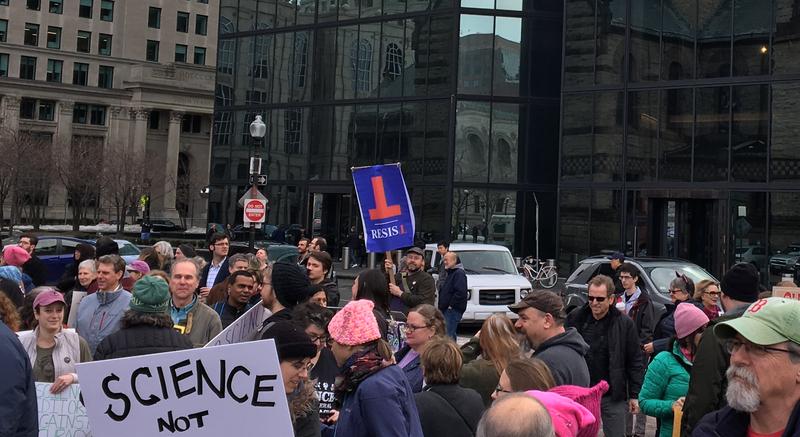 ‘The falsum “⊥” (Upside down T, Uptack or Eet) is a symbol used in various mathematic disciplines, but throughout them it shares the meaning of “arbitrary contradiction” and “false.” Wiktionary further defines falsum as meaning  “an untruth, falsehood, fraud, deceit, lie; forgery.”

The upside-down T aspect also obviously refers to a rejection of Trump, his hatred, fear, and policies. It’s literally the inverse of the first letter of his name…

I believe this is a powerful symbol for us to rally around. And we need a symbol…’

There are a lot of unanswered questions in this. Who were the Trump associates and Russian officials? How exactly did these different people communicate and possibly coordinate? Is CNN’s report even reliable, given that it cites anonymous US officials? …’

‘A lot of weird stuff happened over the past seven days in American politics that might make President Trump’s party skeptical of him. The Trump administration provoked a minor international incident with the United Kingdom by accusing its surveillance agency of complicity in an illegal scheme to subject Trump’s campaign to surveillance. The directors of the FBI and the National Security Agency, plus the chairs of the congressional intelligence committees, rebuked the president for lying about these surveillance issues. Trump also provoked a minor international incident with Germany by accusing Angela Merkel’s government of being somehow in debt to NATO.

Somewhat separately, the FBI confirmed the existence of an open counterintelligence investigation dealing with members of Trump’s campaign. And they confirmed, of course, that Russia interfered in the 2016 election campaign in hopes of electing Donald Trump president, perhaps realizing that he’d be likely to provoke unnecessary fights with key American allies.

Yet for all that, Trump continues to enjoy the overwhelming support of the institutional Republican Party and the American conservative movement, and this quote obtained by Philip Rucker and Ashley Parker explains why:

“All that really matters this week is Gorsuch moving forward and the House passing step one of Obamacare repeal,” said Scott Reed, a veteran Republican strategist who works for the U.S. Chamber of Commerce. “All the rest is noise.” …’

The effectiveness of most if not all existing antipsychotic medications in stopping auditory hallucinations and other psychotic symptoms depends on blocking the action of the neurotransmitter dopamine at a class of dopamine receptors in the brain called D2. (This is undoubtedly an oversimplification but it is the basis of most therapeutic approaches to schizophrenia and other psychotic illnesses.)

However, blockade of D2 receptors cannot be limited to the region of the brain where the dopamine activity causes psychotic symptoms, and furthermore the existing drugs affect other neurotransmitters as well, causing distressing and morbid side effects.

What if, instead of blocking D2 receptors, it were possible simply to decrease the numbers of D2 receptors in the pertinent brain areas? Researchers at St Jude’s Children’s Research Hospital reported in Nature Medicine that they have done just that (in a mouse model) with a piece of RNA that regulates the body’s manufacture of the protein constituting the D2 receptor. This promises a potentially cleaner, more effective and more tolerable therapy for voices and other psychotic distress.