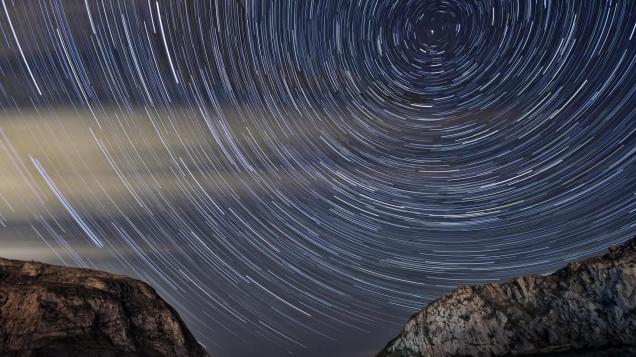 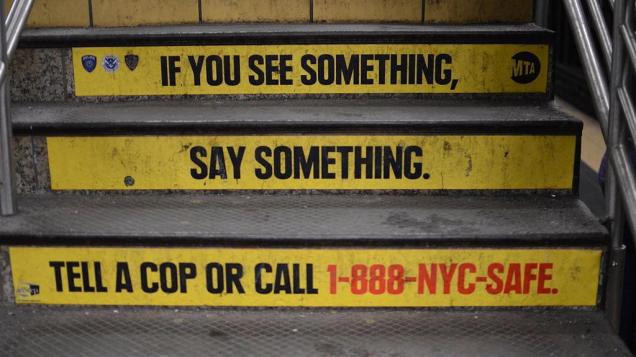 More power to you, from one hater of the “See something…” messages to another:

‘It’s easy to be paranoid in 2017. We’ve got Wikileaks telling us just how much power the CIA has over our devices. We have a government pretending Russia did not, and is not, hacking our political system. And on the ground, racism and implicit bias have fueled a spike in hate crimes—resulting in the deaths of brown and black people across the country.

But there’s a difference between fear and vigilance, and only one works in our favor as a democratic country. Fear drives people to react—pull the trigger, scapegoat entire communities, describe the wrong suspect. Vigilance, on the other hand, assumes that power belongs to the people, and places a magnifying glass on any loopholes in that process.

A New York City’s artist drove that message home in a two-car installation. The artist, The Gothamist reported, altered the usual “If You See Something, Say Something” message with some fine print: “Stay awake, not afraid. Scared people are easy to manipulate. #Resist.” Another one says, “Call your representatives. Tell them you’re watching.” …’