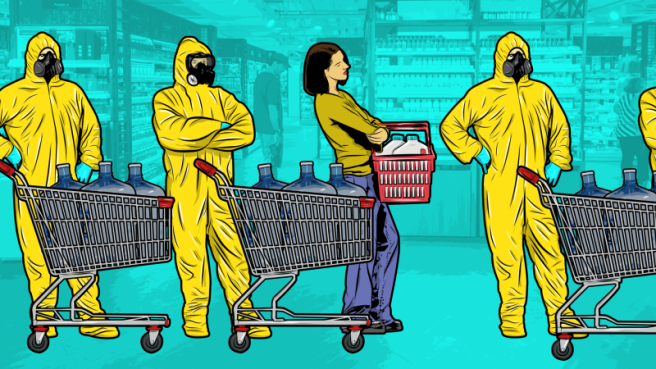 ‘In my early-morning panics, I ask myself, how on it do I think the Trump administration will be? Will Trump’s FEMA be a fast, organized, efficient machine? LOL. I started ordering canned food…’

‘As it happens, there are few members of primary oral cultures left in the world. And yet from a historical perspective the great bulk of human experience resides with them. There are, moreover, members of literate cultures, and subcultures, whose primary experience of language is oral, based in storytelling, not argumentation, and that is living and charged, not fixed and frozen. Plato saw these people as representing a lower, and more dangerous, use of language than the one worthy of philosophers.

Philosophers still tend to disdain, or at least to conceive as categorically different from their own speciality, the use of language deployed by bards and poets, whether from Siberia or the South Bronx. Again, this disdain leaves out the bulk of human experience. Until it is eradicated, the present talk of the ideal of inclusion will remain mere lip-service…’

Justin E. H. Smith is a professor of history and philosophy of science at the Université Paris Diderot – Paris 7. He writes frequently for The New York Times and Harper’s Magazine. His latest book is The Philosopher: A History in Six Types (2016).