‘In 1998, the antiretroviral drug efavirenz was approved for treatment of HIV infection. Though the drug was highly effective, patients soon began to report bizarre dreams, hallucinations, and feelings of unreality. When South African tabloids started to run stories of efavirenz-motivated rapes and robberies, scientists began to seriously study how efavirenz might produce these unexpected hallucinogenic effects. Hamilton Morris travels to South Africa to interview efavirenz users and dealers and study how the life-saving medicine became part of a dangerous cocktail called “nyaope.” ‘ (VICE). 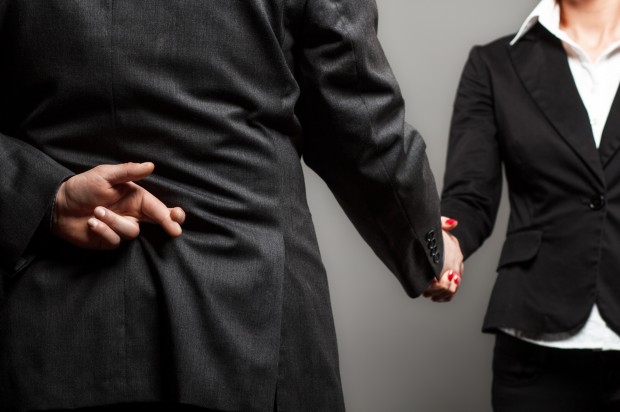 Why they’re actually more dangerous than you think: “By lying, we deny our friends access to reality—and their resulting ignorance often harms them in ways we did not anticipate. Our friends may act on our falsehoods, or fail to solve problems that could have been solved only on the basis of good information.” — Sam Harris in his 2013 book Lying (Four Elephants Press).

…By how much do we lie? About 10 percent, says behavioral economist Dan Ariely in his 2012 book The Honest Truth about Dishonesty (Harper)…. Lying, Ariely says, is not the result of a cost-benefit analysis. Instead it is a form of self-deception in which small lies allow us to dial up our self-image and still retain the perception of being an honest person. Big lies do not…’ (Salon.com). 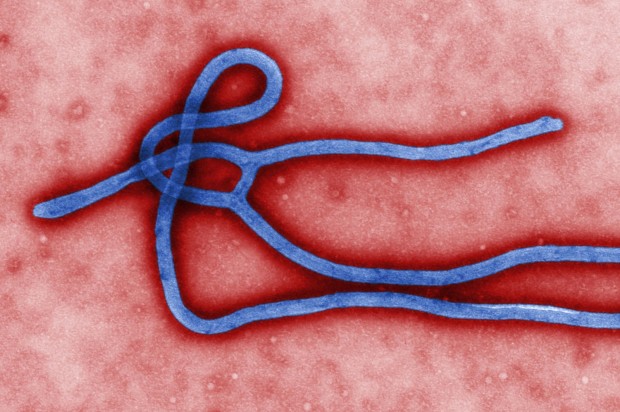 ‘Dictionary dude Samuel Johnson famously said that when a man tires of London, he’s tired of life. You might have heard a British cabbie who now lives in the suburbs relay that snippet to you. What the pocket-wisdom smart-asses who quote that to you every time you complain about airborne death particles and ATMs that charge you three dollars to access your own money don’t realize, is that while Johnson was a clever guy, he spent his life afflicted with Tourette’s syndrome. Which means your man probably spent as much time spouting involuntary bullshit as he did snappy witticisms.

The thing is, most people in London are tired of life. You’ve only got to witness the queues in the Westfield multistorey or the reaction to a crying baby on the Tube to realize that this is a city that exists permanently at the end of its rope. People can live in London and be simultaneously tired of it, because—unlike in Mr. Johnson’s time—London is no longer a few cobbled streets and a big old prison. It’s the last metropolis in a sinking country on a starving continent, an island within an island oozing out into the Home Counties like an unstoppable concrete oil spill.’ (VICE United States). 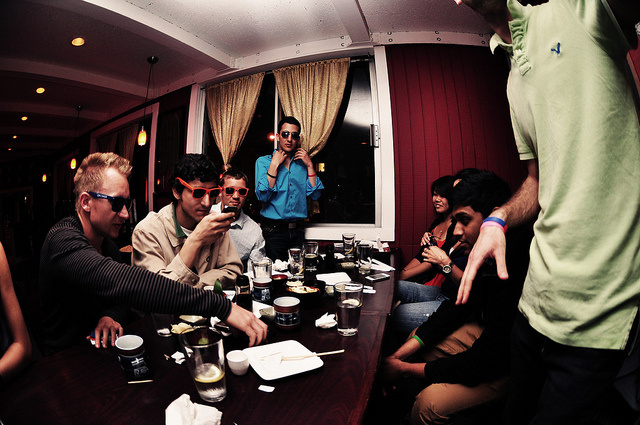 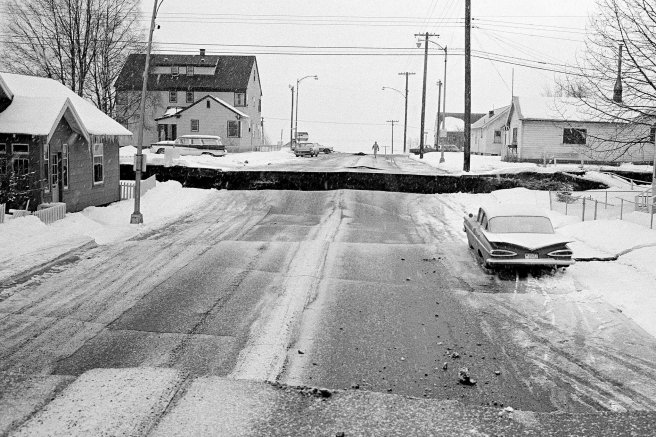 ‘When a strong earthquake rocked northern Chile on April 1, scientists were quick with an explanation: It had occurred along a fault where stresses had been building as one of the earth’s crustal plates slowly dipped beneath another. A classic low-angle megathrust event, they called it.

Such an explanation may seem straightforward now, but until well into the 20th century, scientists knew relatively little about the mechanism behind these large seismic events. But that all changed when a devastating quake struck south-central Alaska on March 27, 1964, nearly 50 years to the day before the Chilean quake.’ (NYTimes).