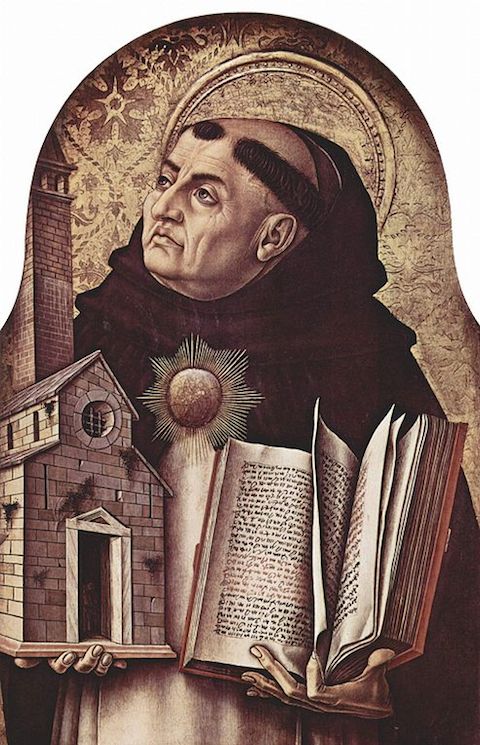 A List of Five Bad Western Philosophers: ‘Over at his blog Leiter Reports, UC Chicago professor of philosophy Brian Leiter is currently conducting a very interesting poll, asking his readers to rank the 25 philosophers of “the modern era” (the last 200 years) who “have had the most pernicious influence on philosophy.” The pool of candidates comes from an earlier survey of influential philosophers, and Leiter has imposed some conditions on his respondents, asking that they only rank philosophers they have read, and only include “serious philosophers”–”no charlatans like Derrida or amateurs like Rand.” While I personally wince at Leiter’s Derrida jab (and cheer his exclusion of Rand), I think his question may be a little too academic, his field perhaps too narrow.

But the polemical idea is so compelling that I felt it worth adopting for a broader informal survey: contra Leiter, I’ve ranked five philosophers who I think have had a most pernicious influence on the world at large. I’m limiting my own choices to Western philosophers, with which I’m most familiar, though obviously by my first choice, you can tell I’ve expanded the temporal parameters. And in sporting listicle fashion, I’ve not only made a ranking, but I’ve blurbed each of my choices, inspired by this fun Neatorama post, “9 Bad Boys of Philosophy.” ‘  (Open Culture). 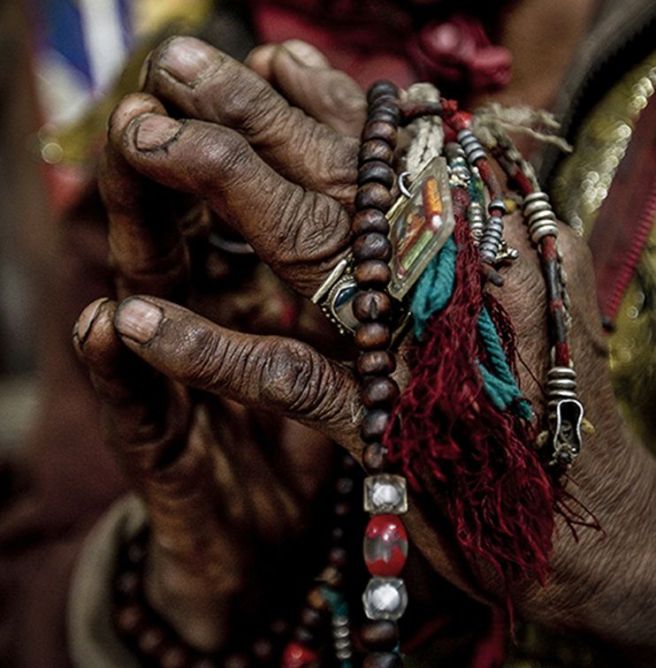 Here are some ways to assist Sherpa families, including those affected by the avalanche. (National Geographic)