…a Dead Head? (via iHeartRadio)

Via The Atlantic: ‘Voters in this weekend’s elections in Uruguay and Brazil have something in common: They are legally required to cast a ballot. Both countries have compulsory voting, under which failure to vote is punishable by a fine.

“It’s been a contentious and hotly debated question,” Michael Shifter, president of the Inter-American Dialogue, an organization focused on Western Hemisphere affairs, told me by email. “Advocates believe a full democracy needs to respond to the views and interests of all citizens. …

Of course, the chief argument against compulsory voting is that it contradicts the freedom associated with democracy. ”These kinds of arguments are presumably applicable all over the world, so why is compulsory voting so prevalent in Latin America specifically?’ 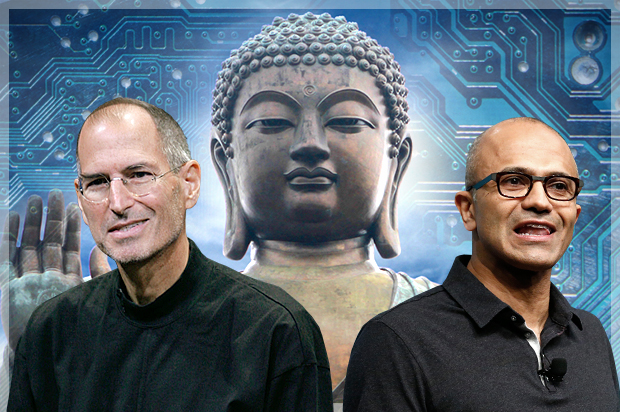 Via Salon.com: ‘How invocations of “karma” and Zen are being used to justify deeply unequal systems of power…’