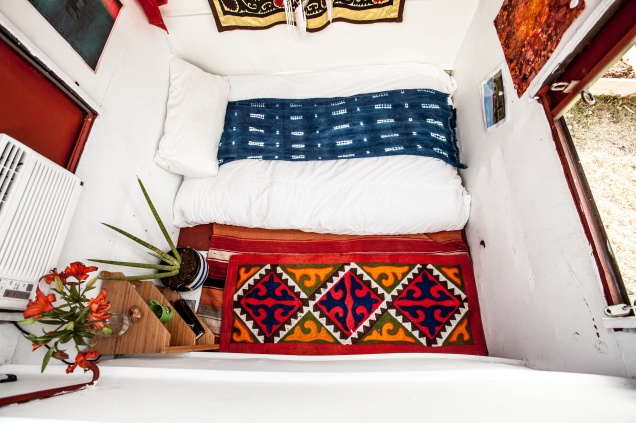 Via The Atlantic:  ‘One professor left his home for a 36-square-foot open-air box, and he is happier for it. How much does a person really need?’

Via The Atlantic:  ‘Barack Obama delivered a bewildering speech on Wednesday. The pledge to “destroy” the Islamic State of Iraq and Syria; the deployment of U.S. troops to do just that; the flag-flanked, sober-sounding president addressing the American people behind a podium in prime-time—all appeared to amount to a declaration of war. But Obama never used the word “war” to describe his decision to launch airstrikes against ISIS and provide military assistance to regional forces fighting the extremist group. When he employed the w-word, it was to clarify what this is not. Its not “another ground war in Iraq.” Its not Afghanistan. Its a “counterterrorism campaign” to “take out ISIL wherever they exist.” Obama didn’t say how long the campaign would take, or how well know when its mission is accomplished.’ 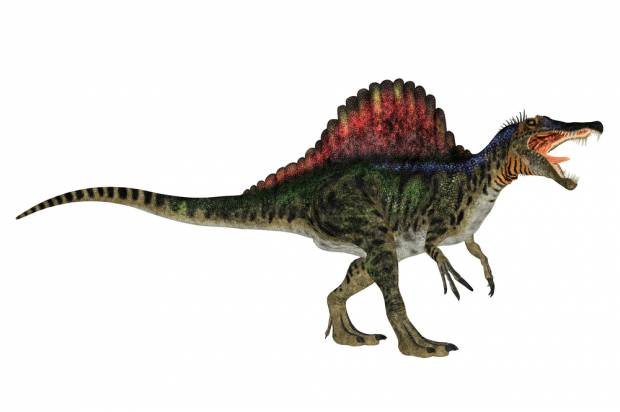 Via Salon.com:  ‘“The animal we are resurrecting today is so bizarre, it is going to force dinosaur experts to rethink many things they thought they knew about dinosaurs. So far, Spinosaurus is the only dinosaur that shows these adaptations.”’