The vaccine may not be as effective for you as it was shown to be in the pre-authorization trials. Real-world factors in vaccine storage and administration may have an impact. And your health is unique. The level of population immunity necessary to limit vaccine spread is unknown. The duration of immunity invoked by vaccination is unknown and needs to be monitored going forward. Clinical trials did not assess whether vaccination decreases viral transmission and prevents asymptomatic infection, as distinct from its proven value in decreasing the risk of getting sick. Thus, public health measures need to continue unabated.

‘Previous presidents have tended to take the view that it is better to look forwards in the name of national healing than backwards at the failings of their predecessor. And for good reasons – any prosecution would probably be long and difficult, act as a huge distraction, and expose the incoming president to accusations that they were acting like a tinpot dictator hounding their political enemy.

That a possible Trump prosecution is being discussed at all is a sign of the exceptional nature of the past four years. Those who argue in favor of legal action accept that there are powerful objections to going after Trump but urge people to think about the alternative – the dangers of inaction.

“If you do nothing you are saying that though the president of the United States is not above the law, in fact he is. And that would set a terrible precedent for the country and send a message to any future president that there is no effective check on their power,” said Andrew Weissmann, who was a lead prosecutor in the Mueller investigation looking into coordination between Russia and Trump’s 2016 campaign.

As head of one of the three main teams answering to the special counsel Robert Mueller, Weissmann had a ringside seat on what he calls Trump’s “lawless White House”. In his new book, Where Law Ends, he argues that the prevailing view of the 45th president is that “following the rules is optional and that breaking them comes at minimal, if not zero, cost”…’

No surprise that I am firmly on the side of hoping for prosecution. The prior checks and balances on autocratic rule depended on little besides the presumption of good faith on the part of the President, and the last four years have made it abundantly clear that that is not sufficient. As would-be dictators go, trump although brazen has been inept and contemptibly stupid but not to act could embolden someone far more skillful and crafty the next time. To refrain based on some pie-in-the-sky notion of national reconciliation and healing is simply naive. 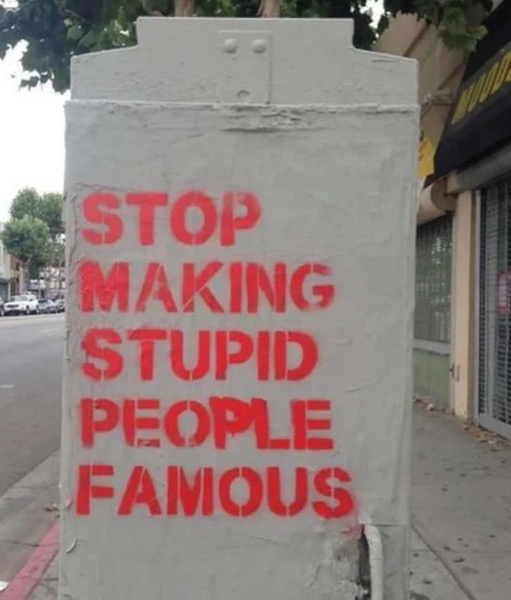 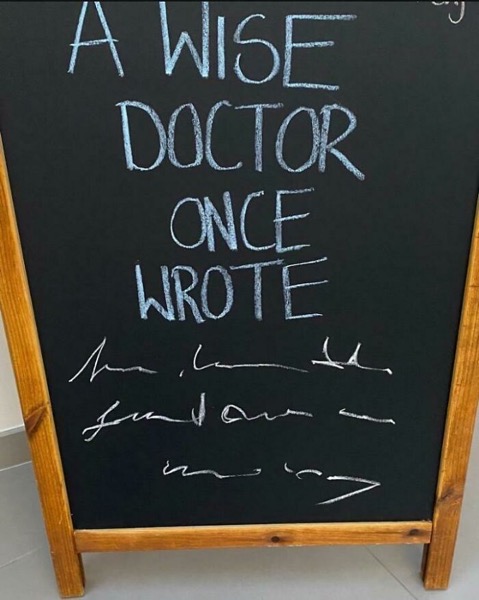 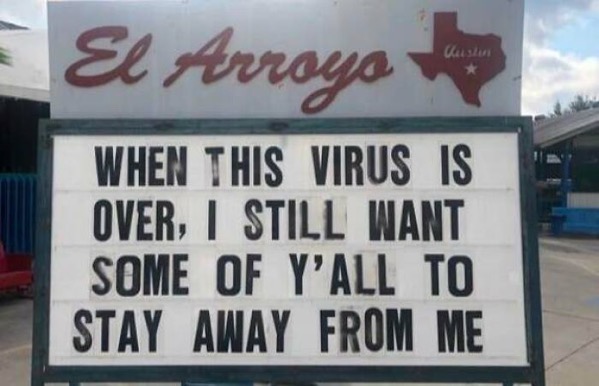 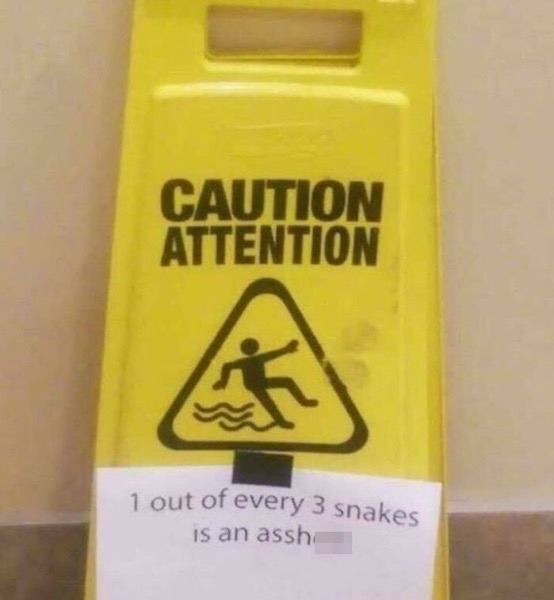 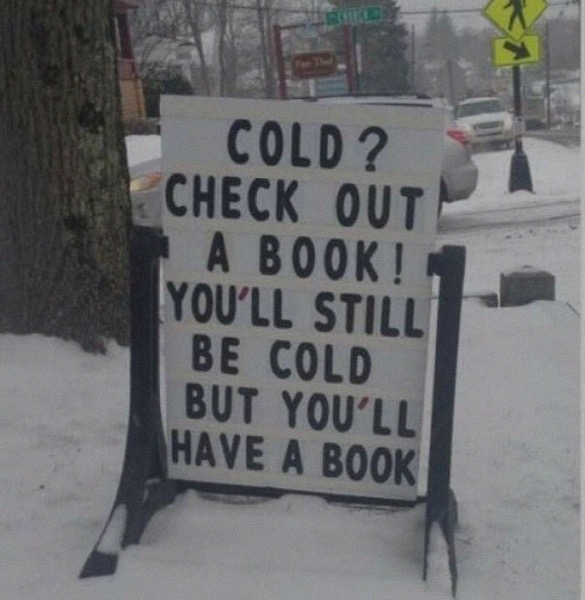 Instead, we obscured the reality of a Trump presidency. 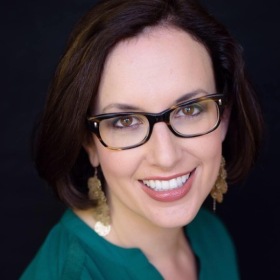 ‘Last month, President Trump lost his bid for reelection. Hundreds of his appointees will soon be leaving the government, including some who didn’t vote for him in 2016 or 2020. What are you to make of the Trump skeptics who joined the administration thinking they could temper his worst instincts?…’

— Sarah Isgur, director of the Justice Dept Office of Public Affairs from 2017-2018, via The Washington Post

However, there is a storm of reaction onTwitter, e.g. ‘I remember Isgur from her frequent appearances as a surrogate for Trump and the GOP. To my recollection there was no one meaner, dirtier or happier to provide misinformation.’ In particular, she appears to have been an enthusiastic apologist for the child separation program. We may be on the verge of a torrent of self-serving revisionist attempts by people who served trump. On the other hand, numerous innocent would-be do-gooders may be exiting the Washington bureaucracy in confessional disillusionment. As with Isgur, it may be a badge of distinction to have actually been fired by trump.