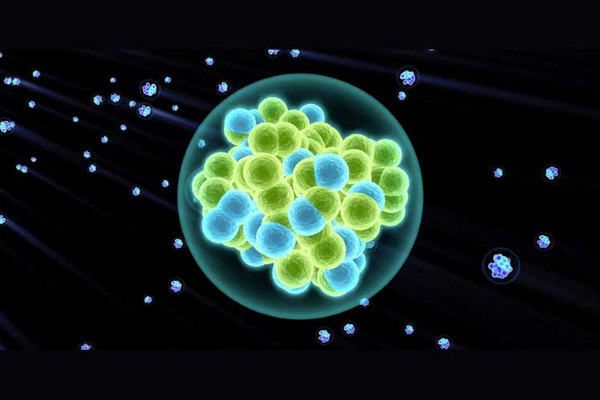 ‘Australian scientists have helped to create a brand spanking new element that will soon be added to the periodic table.

The super-heavy element 117 (for now, it’s also temporarily being named ununseptium) was created in a lab by a team of international scientists. Its atoms match the heaviest atoms ever observed, which are 40 percent heavier than lead.’ (Science Alert).