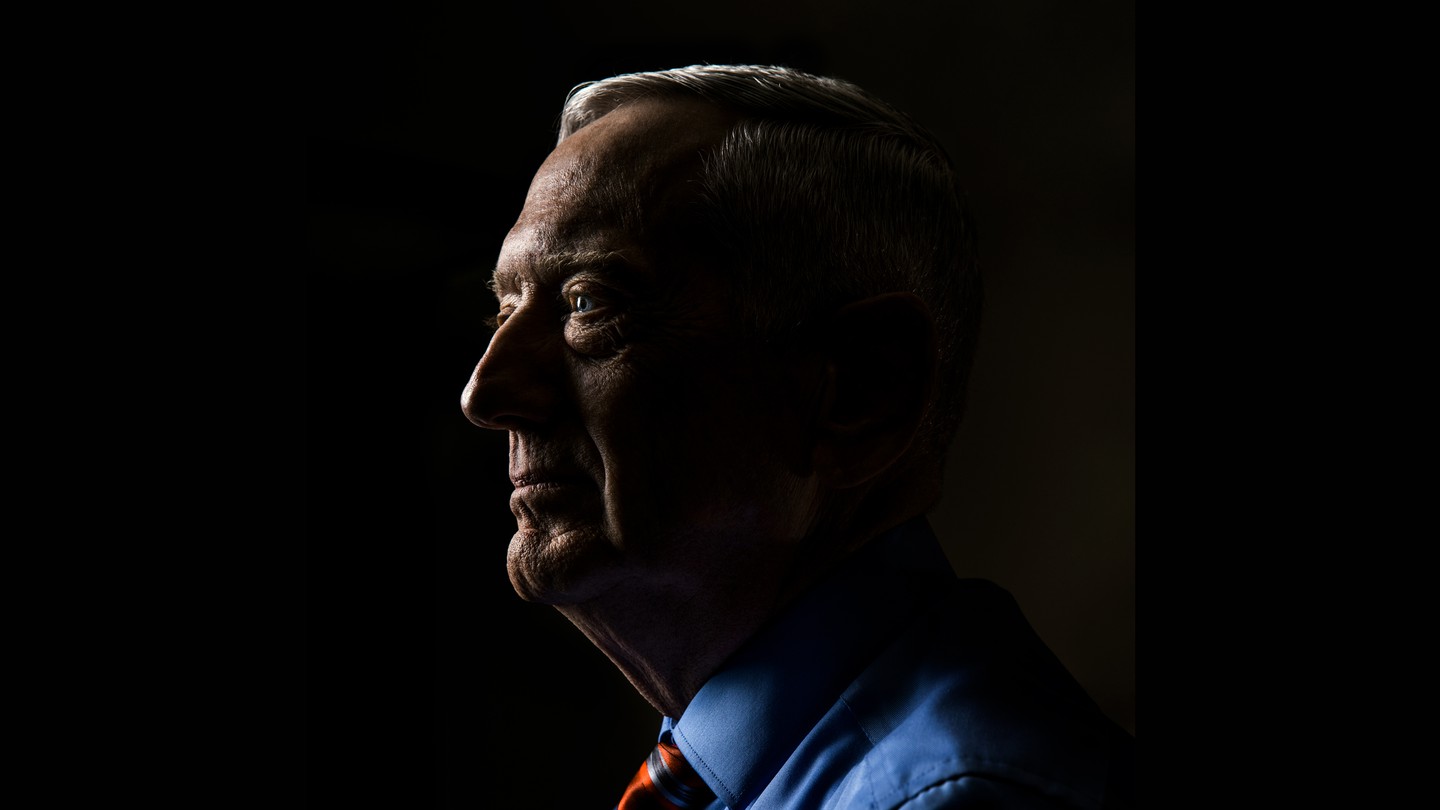 ‘In an extraordinary condemnation, the former defense secretary backs protesters and says the president is trying to turn Americans against one another….’

Imagine that it’s November 3, 2020, and Joe Biden has just been declared the winner of the presidential election by all the major networks except for Fox News.

It was a close, bitter race, but Biden appears to have won with just over 280 electoral votes.Because Election Day took place in the middle of a second wave of coronavirus infections, turnout was historically low and a huge number of votes were cast via absentee ballot. While Biden is the presumptive winner, the electoral process was bumpy, with thousands of mail-in votes in closely fought states still waiting to be counted.

Trump, naturally, refuses to concede and spends election night tweeting about how “fraudulent” the vote was.We knew this would be coming; he’s been previewing this kind of response for a while now. One day goes by, then a few more, and a month later Trump is still contesting the outcome, calling it “rigged” or a “Deep State plot” or whatever. Republicans, for the most part, are falling in line behind Trump. From that point forward, we’re officially in a constitutional crisis.

This is the starting point of a new book by Amherst College law professor Lawrence Douglas called Will He Go? Trump and the Looming Election Meltdown in 2020. According to Douglas, a scenario like the one above is entirely possible, maybe even probable. And if nothing else, we’ve learned in the Trump era that we have to take the tail risks seriously. Douglas’s book is an attempt to think through how we might deal with the constitutional chaos of an undecided — and perhaps undecidable — presidential election.