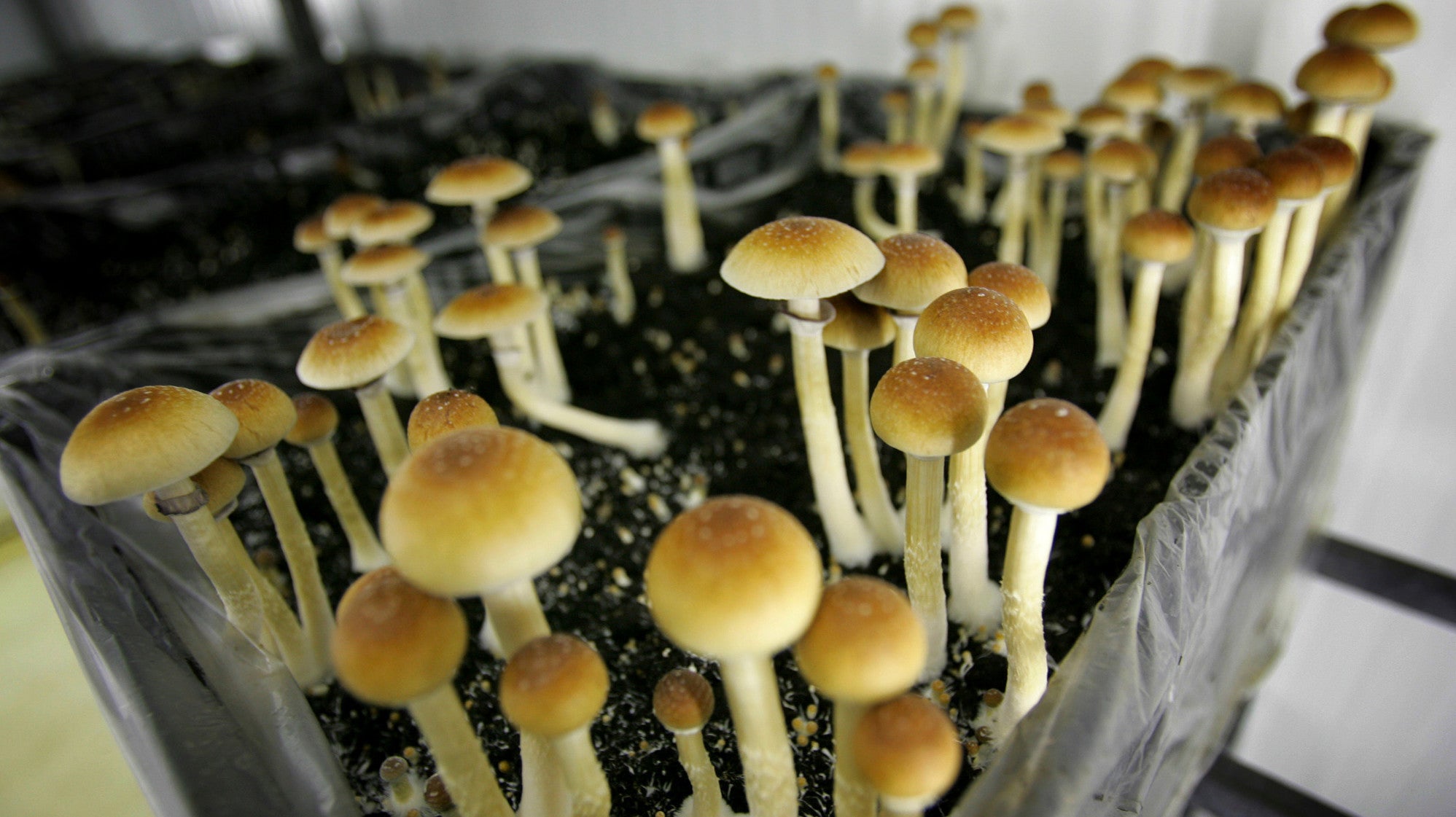 ‘…The Oakland City Council on Tuesday voted unanimously to decriminalize magic mushrooms and other psychoactive fungi and plants, ordering law enforcement to stop the prosecution of possession of natural psychedelics. The decision came less than a month after Denver voters approved decriminalization of psilocybin mushrooms, with an initiative that bars the city from using resources to pursue criminal penalties for people over the age of 21 who use or possess psilocybin…

As Associated Press points out, psychedelic mushrooms are still illegal under state and federal laws…’