‘Despite incredible advances in biomedicine, a true cure for HIV has remained elusive. Antiretroviral drugs have transformed HIV into a manageable condition instead of a death sentence. But HIV permanently integrates into the genome of an infected cell and then hides, dormant, in the body, making it nearly impossible to eradicate. Since the 1980s, researchers have been hopeful that gene therapy, in which the body’s genetic material is altered, could provide a new route to treating HIV, and maybe even a cure. Brown’s case made many in the field optimistic, but scientists are still stumped as to exactly how his cure worked.

…And you can tell:

‘Speaking with The New York Times, Julian Pittman, a professor at the Department of Biological and Environmental Sciences at Troy University, says that fish not only suffer from depression, they can be easily diagnosed. Zebrafish dropped into a new tank who linger at the bottom are probably sad; those who enthusiastically explore the upper half are not.

In Pittman’s studies, fish depression can be induced by getting them “drunk” on ethanol, then cutting off the supply, resulting in withdrawal. These fish mope around the tank floor until they’re given antidepressants, at which point they begin happily swimming near the surface again.

It’s impossible to correlate fish depression with that of a human, but Pittman believes the symptoms in fish—losing interest in exploring and eating—makes them viable candidates for exploring neuroscience and perhaps drawing conclusions that will be beneficial in the land-dwelling population….’ 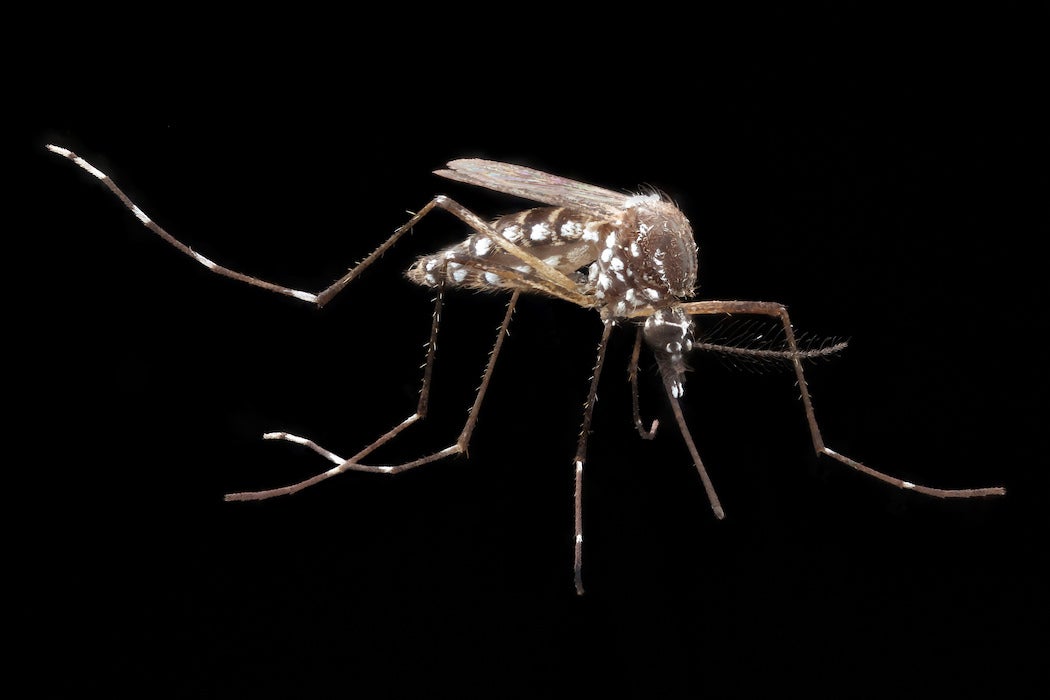 ‘Intuitively, it seems like we wouldn’t really want to eradicate any living species, even the annoying and the dangerous ones. We worry over the endangered status of the northern white rhino, for instance, not because of their contributions to the world, but because as life-forms, they have inherent worth. But does that value derive from the particular kind of animal they are? Or is it simply based on the fact that they are living creatures? In other words, are we speciesist? Or do we think that biodiversity is an intrinsic good?…’

The arms race between the advertisers and the blockers:

‘30.5 percent of the top 10,000 sites on the web as measured by Alexa are using some sort of ad-blocker detection, and 38.2 percent of the top 1,000… A much larger fraction of websites than previously reported are “worried” about adblockers but many are not employing retaliatory actions against adblocking users yet.

It turns out that many ad providers are offering anti-blocking tech in the form of scripts that produce a variety of “bait” content that’s ad-like — for instance, images or elements named and tagged in such a way that they will trigger ad blockers, tipping the site off. The pattern of blocking, for instance not loading any divs marked “banner_ad” but loading images with “banner” in the description, further illuminates the type and depth of ad blocking being enforced by the browser.

Sites can simply record this for their own purposes (perhaps to gauge the necessity of responding) or redeploy ads in such a way that the detected ad blocker won’t catch….’ 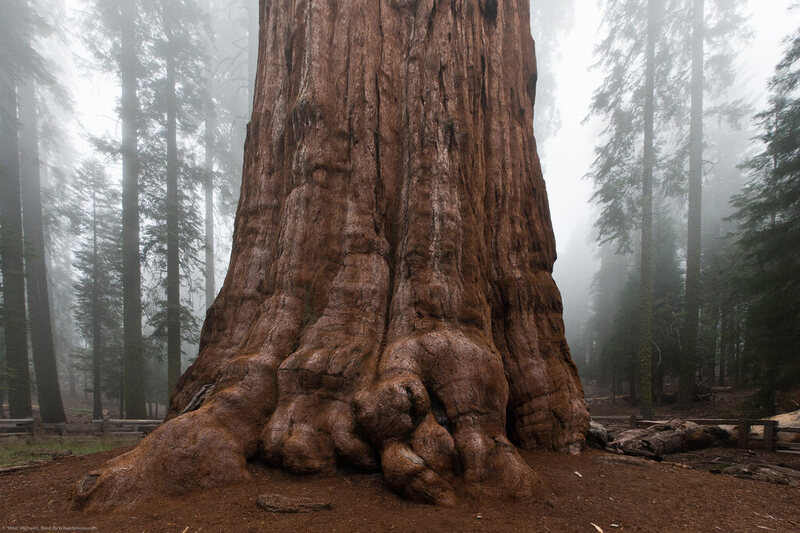 The past twelve months, contemplated in tree time:

‘Here’s how some of the world’s oldest trees might have summed up this past year….’

Scientists Discovered What Causes Dementia. Researchers claim to have found direct correlation between age-related dementia changes and toxic brain urea levels. The question: elevated how?..(Read their study in the Proceedings of the National Academy of Sciences.)

Why You Can Miss Things Happening Right in Front of You. It is called change blindness, and you probably have it…

‘Let the Soul Dangle’: How Mind-Wandering Spurs Creativity. The benefits of keeping an idle mind.

Human CRISPR Trials Will Happen in 2018. They’ll Look Like This.. In vivo editing of the human genome.

Life Should Be Widespread Throughout the Universe, Study Finds. Recent discoveries establish that microbial life on earth arose much earlier than previously suspected, confirming that it is not difficult for primitive life to evolve in conditions we might have considered inhospitable. So life elsewhere in the universe could be much more prevalent.

How a Wild Theory About Nelson Mandela Proves the Existence of Parallel Universes. ‘In 2017, the Mandela Effect was invoked by people who thought the CERN supercollider created a rip in reality and we are now living in one where Donald Trump is President…’ [I wish I could enter an alternative reality in which it was not so…]

Scientists Accidentally Invent Glass You Can Fix in a Literal Pinch. First real-world-usable, truly self-healing material for phones — a little time, a little pressure and, voila, no more cracked screens….

Can This North Korean Weapon Take Out 90% of American Populace?

‘Experts on nuclear confrontation say that a nuclear war is a very real possibility here in the 21st century. The US and North Korea are just one misstep away from nuclear destruction. But that hasn’t stopped New York City officials from beginning to take down outdated nuclear fallout shelter signs posted at public schools. And even though it might be a practical decision, removing the signs somehow feels premature….’