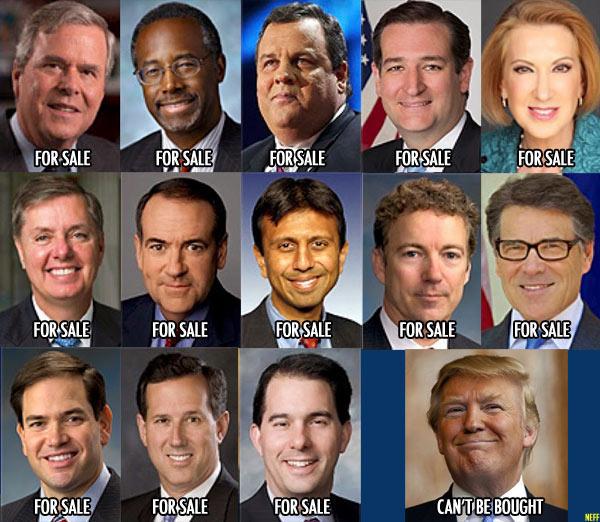 ‘The election just ended and the new president doesn’t even take office until Jan. 20. But the transition planning starts now… Now that the news of Trump’s election has settled, speculation over how the president-elect will fill out his administration has consumed Washington….’