‘The scourge of puppies, babies, and robotic vacuums is no longer a problem for robotic cockroaches. Researchers at UC Berkeley have taught this pair of VelociRoACHes to cooperate and help each other tackle stairs using a tiny magnetic winch and old-fashioned teamwork…’

‘US House Speaker Paul Ryan has said he cannot currently support Donald Trump as Republican presidential nominee… Mr Trump, he said, will get the nomination because “he earned it, he deserved it. He won the vote”. Former presidents George W Bush and George H W Bush also said Thursday that they will not endorse the controversial presumptive nominee…’ 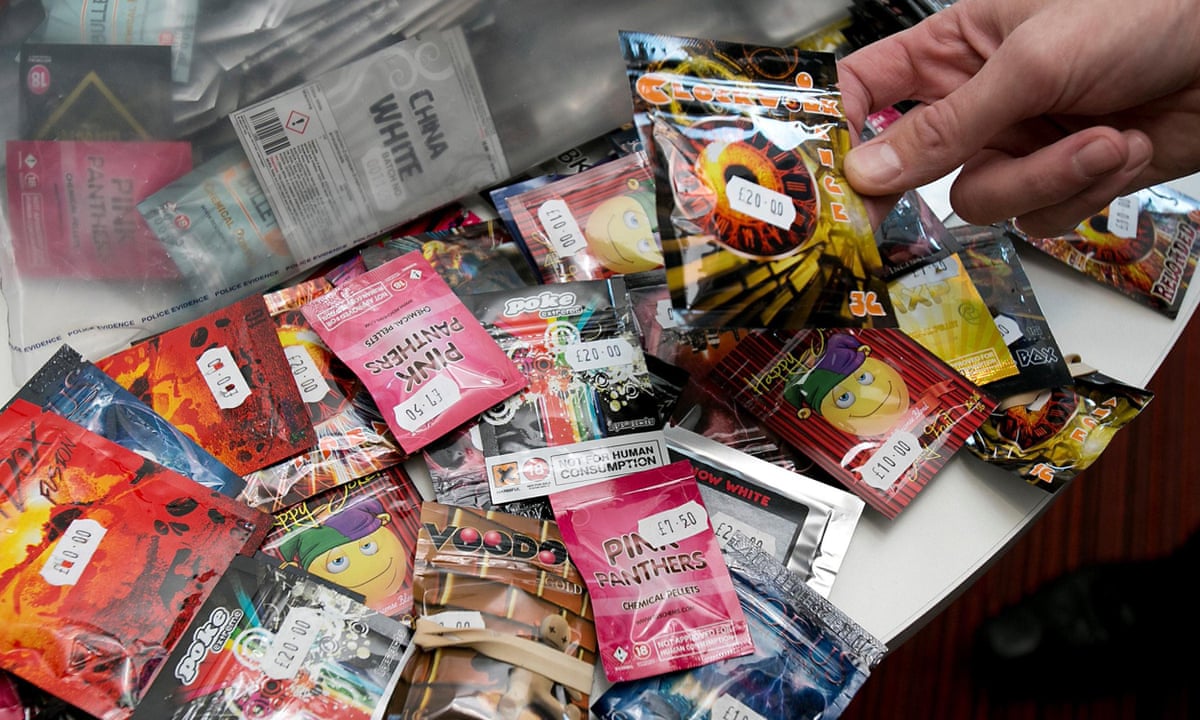 ‘The introduction of the Psychoactive Substances Act was originally due to come into force on 6 April, but was delayed following claims its definition of “psychoactivity” was not practically enforceable by the police and prosecutors. The legislation is designed to outlaw the trade in legal highs, synthetic chemicals that imitate the effects of traditional illicit drugs such as cannabis and ecstasy, but does not make their possession outside a prison a criminal offence.

The introduction of similar legislation in Ireland triggered a wave of closures of shops and online outlets, although few prosecutions have followed due to difficulties proving in Irish law whether a substance is psychoactive.When the Home Office confirmed the delay in March, it said it was in the final stages of putting in place a programme of testing to demonstrate a substance’s psychoactivity before implementing the ban…’