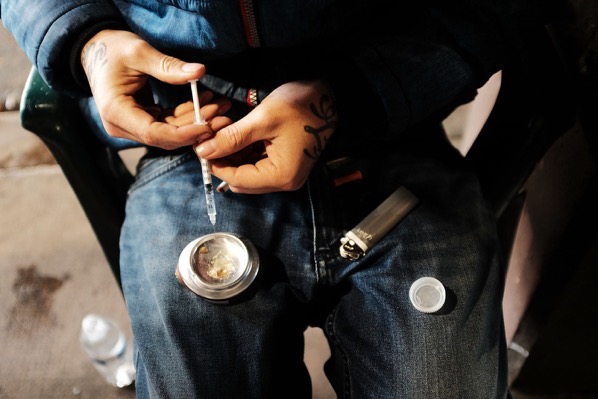 ’What the opioid crisis illustrates is not that there are a few bad apples in the pharmaceutical industry, but that the country’s entire health care system is driven by profit at the expense of public health and safety. Drug manufacturers, pharmacy chains, drug distributors, and insurance companies got rich while people, especially people lower down the income ladder, suffered—and the DEA, through neglect or incompetence or a mix of both, watched it all happen.…’ 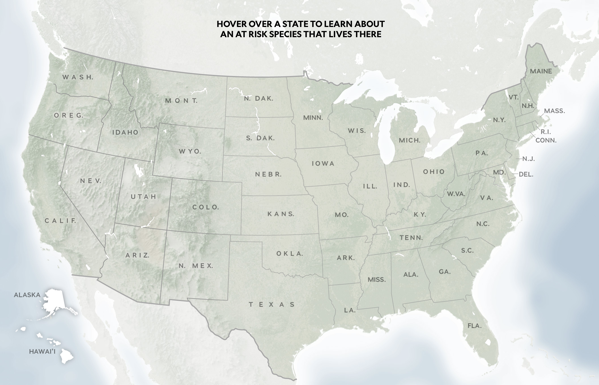 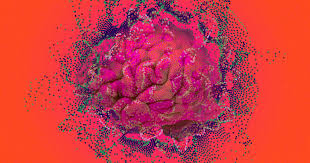 ’A product of the National Reconnaissance Office (NRO), Sentient is (or at least aims to be) an omnivorous analysis tool, capable of devouring data of all sorts, making sense of the past and present, anticipating the future, and pointing satellites toward what it determines will be the most interesting parts of that future. That, ideally, makes things simpler downstream for human analysts at other organizations, like the NGA, with which the satellite-centric NRO partners.

Until now, Sentient has been treated as a government secret, except for vague allusions in a few speeches and presentations. But recently released documents — many formerly classified secret or top secret — reveal new details about the program’s goals, progress, and reach.…’ 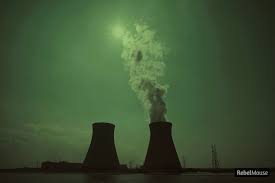 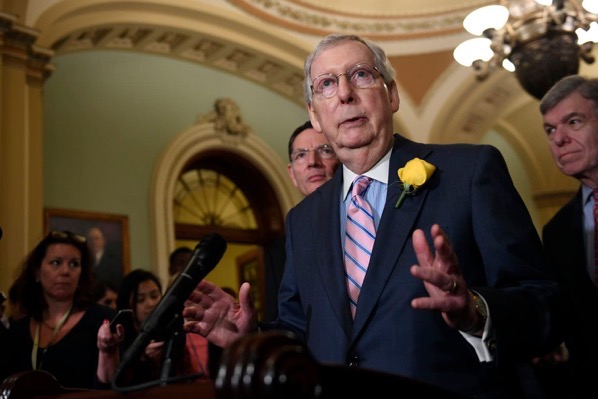 ’Dear Democratic presidential candidates: I know all 23 of you want to run against President Trump, but only one will get that opportunity. If you truly believe your own righteous rhetoric, some of you ought to be spending your time and energy in another vital pursuit — winning control of the Senate.

And I’m talking to you, too, Stacey Abrams of Georgia, even though you haven’t jumped in. You came within a whisker of being elected governor, and you have a national profile that would bring in a tsunami of campaign funds. You could beat Republican David Perdue — and acquire real power to translate your stirring eloquence into concrete action.

As the Republican Party has long understood, it’s all about power. Senate Majority Leader Mitch McConnell (R-Ky.) could not care less about lofty words and high ideals. Coldly and methodically, he has used his power to block widely supported progressive measures such as gun control, to enact a trickle-down economic agenda that favors the wealthy and to pack the federal bench with right-wing judges whom we’ll be stuck with for decades.

We all remember how McConnell refused even to schedule hearings for President Barack Obama’s final Supreme Court nominee, Judge Merrick Garland, ostensibly because the vacancy occurred during an election year. Were you surprised when he said recently that if a seat were to come open in 2020, he would hasten to confirm a replacement? I wasn’t. That’s how McConnell rolls. He exercises his power to its full extent and is not bothered by what you or I or anyone else might think. Charges of hypocrisy do not trouble his sweet slumber.

McConnell is not going to be reasoned, harangued or shamed into behaving differently. The only way to stop him is to take his power away, and the only way to do that is for Democrats to win the Senate.…’ 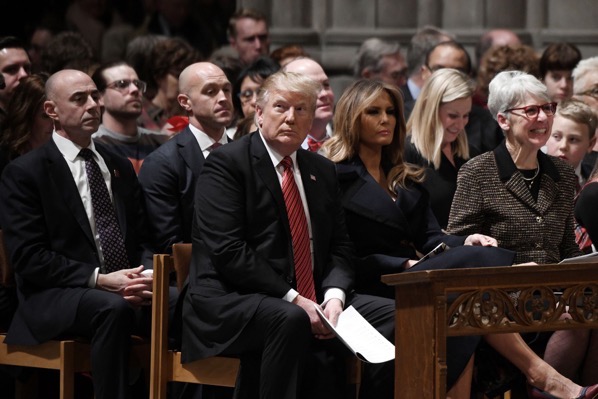 ’In a scorching letter condemning President Donald Trump’s recent racist attacks, the Washington National Cathedral questioned all those who continued to remain silent.

On Tuesday, the capital’s Episcopal cathedral released a letter titled “Have We No Decency? A response to President Trump,” which was signed by the church’s top leadership.…’ 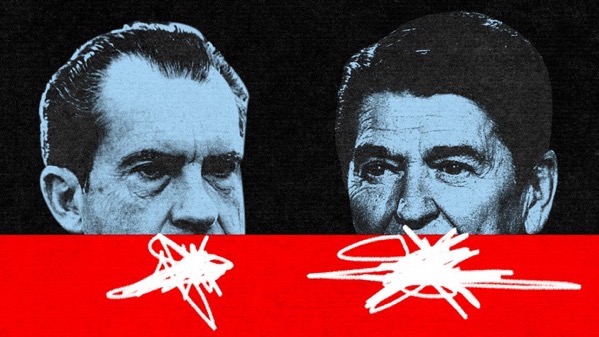 ’The past month has brought presidential racism back into the headlines. This October 1971 exchange between current and future presidents is a reminder that other presidents have subscribed to the racist belief that Africans or African Americans are somehow inferior. The most novel aspect of President Donald Trump’s racist gibes isn’t that he said them, but that he said them in public.

The day after the United Nations voted to recognize the People’s Republic of China, then–California Governor Ronald Reagan phoned President Richard Nixon at the White House and vented his frustration at the delegates who had sided against the United States. “Last night, I tell you, to watch that thing on television as I did,” Reagan said. “Yeah,” Nixon interjected. Reagan forged ahead with his complaint: “To see those, those monkeys from those African countries—damn them, they’re still uncomfortable wearing shoes!” Nixon gave a huge laugh.…’ 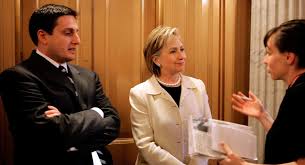 Philippe Reines, former Deputy Assistant Secretary of State, Senior Advisor to Hillary Clinton, and co-host of the “UNREDACTED” podcast on the dsr Network:

’The bottom line is that watching a candidate share a debate stage with nine others might be one of the most important ways of deciding whom you like the most, but less useful in determining who is best to debate Trump.

If that were our sole criterion, we should skip the thoughtful policy discussions and instead require each candidate to debate a 10-year-old boy who responds to everything with, “I know you are, but what am I?”

We’ve all had to. That kid is obnoxious. Juvenile. Insufferable. Detestable. Smackworthy. Most of all, the very definition of predictable.

But that kid is hard to beat.…’