’I have either lived or worked in the Arctic for most of my life. There is no place that I love more. The Arctic is also warming twice as fast as anywhere else on Earth. On this day, four years ago, I photographed two young bears who were lying dead next to one another. Top polar bear scientists are saying that we will likely lose 30 percent of the polar bear population by 2050 due to starvation and we could lose polar bears all together within a hundred years. I want the world to realize that these are not just data points falling off a sheet paper. These are individuals that are and will starve to death due to the lack of sea ice. What is it going to take for us to wake up? It was on this day that @sealegacy was born. I am proud of the work that @sealegacy is doing. We have come a long way but we are only just getting started. If we are going to create real and lasting change for our planet, then we need to quickly scale our organization and take on bigger campaigns. Please go to the link in my bio and please consider a donation of any size. Please join us in #turnthetide #becomepartofthesolution #gratitude…’

This phenomenon is actually the convergence of a few lunar events. For one, there’s a total lunar eclipse, also known as a Blood Moon… Secondly, the Super Blood Wolf Moon takes place during a supermoon. This occurs when a moon’s full phase coincides with the point in its orbit when it comes closest to Earth. These two factors make it look 14 percent larger and 30 percent brighter than it normally does, according to Space.com. Finally, a full moon in January has been called a Wolf Moon ever since colonial times, so that’s where the “wolf” part of the name comes from.

If you’re in North America, you can expect to see the Super Blood Wolf Moon on January 20. Totality will occur around 9:12 p.m. PST or 12:12 a.m. EST on January 21, but Forbes suggests pulling up a chair an hour beforehand to watch the moon change from partial eclipse to total eclipse….’ 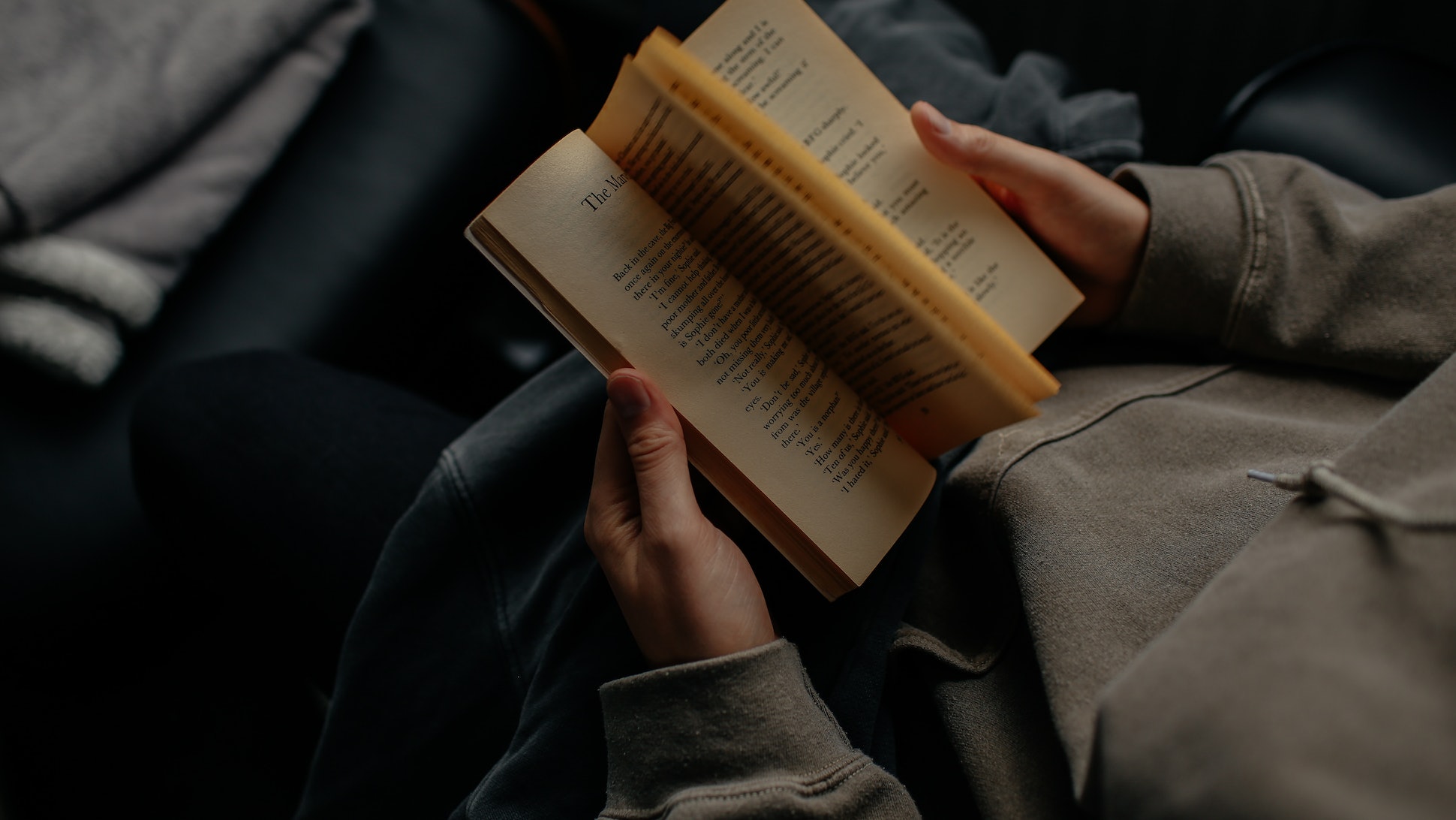 ‘Epigraphs are a lovely part of books—usually a fancy line from a very old work that the author feels in their soul. This year was (another) hard one, and the epigraphs of 2018 are a comfort.

I once had a teacher who said epigraphs were snooty, and something only authors who think they’re as good as the greats do. But I disagree. They’re a great way to lead you to more books! And this year’s selections made my TBR list even longer.

Last year I collected the best epigraphs of the year, and it’s my new favorite end-of-year tradition. So let’s get to it! …’