’Emile Ratelband, a 69-year-old man who has insisted he should be allowed to legally change his age to make himself 20-years younger, finally had his day in court. As of Monday, December 3, 2018, he is still legally 69 years old, and time will continue to have its way with him, just as it does for all of us.

Last month, Ratelband gained international attention when he told a Dutch court that he doesn’t feel 69-years-old and his age hinders his ability to meet women on the Tinder dating app. He called himself a “young god” and complained that when his actual age is listed on Tinder no one wants to talk to him. He fantasized that were he allowed to be 49, “with the face I have, I will be in a luxurious position.” He also believes that he would have more job opportunities if he were younger. Ratelband is a motivational speaker whose website describes him as “a man who lives a dream and who didn’t even know he had one.”…’

’FOR THE PAST decade, photographer Mitch Dobrowner has spent a few weeks every summer pursuing extreme weather across the midwestern United States with veteran storm chaser Roger Hill, who, according to the Guinness Book of World Records, has witnessed more tornadoes (more than 650) than anyone in history. During their first outing, in 2009, Dobrowner and Hill spotted a high-precipitation supercell thunderstorm in the Black Hills of South Dakota at noon and followed it all day in Hill’s eight-seater van until giving up the chase at midnight in Valentine, Nebraska.

“It looked like a spaceship,” recalls Hill, who runs Silver Lining Tours, which offers 11 storm-chasing outings each year. “Hail the size of grapefruits, lightning strikes every three or four seconds.”

Dobrowner’s black and white images of that megastorm are some of the most spectacular in his ever-expanding portfolio of extreme weather photography. Although tornadoes get all the attention on TV, Dobrowner is more interested in supercells, massive storm systems that sometimes spawn tornadoes. “I see them as living things,” he says. “Some are gorgeous and beautiful, some are tornadic and violent. And the longer they last the more form they take. Eventually, they mature and die. So I try to take a portrait, almost like with a person.”…’

’Tibetan monks from all over the world are scheduled to visit India to discuss the issues related to the next reincarnation of the Dalai Lama. Some, including the Dalai Lama himself, have questioned if the institution should be continued. The final decision will have far reaching effects, since China is unlikely to let the monks have the last word on the matter.…’ 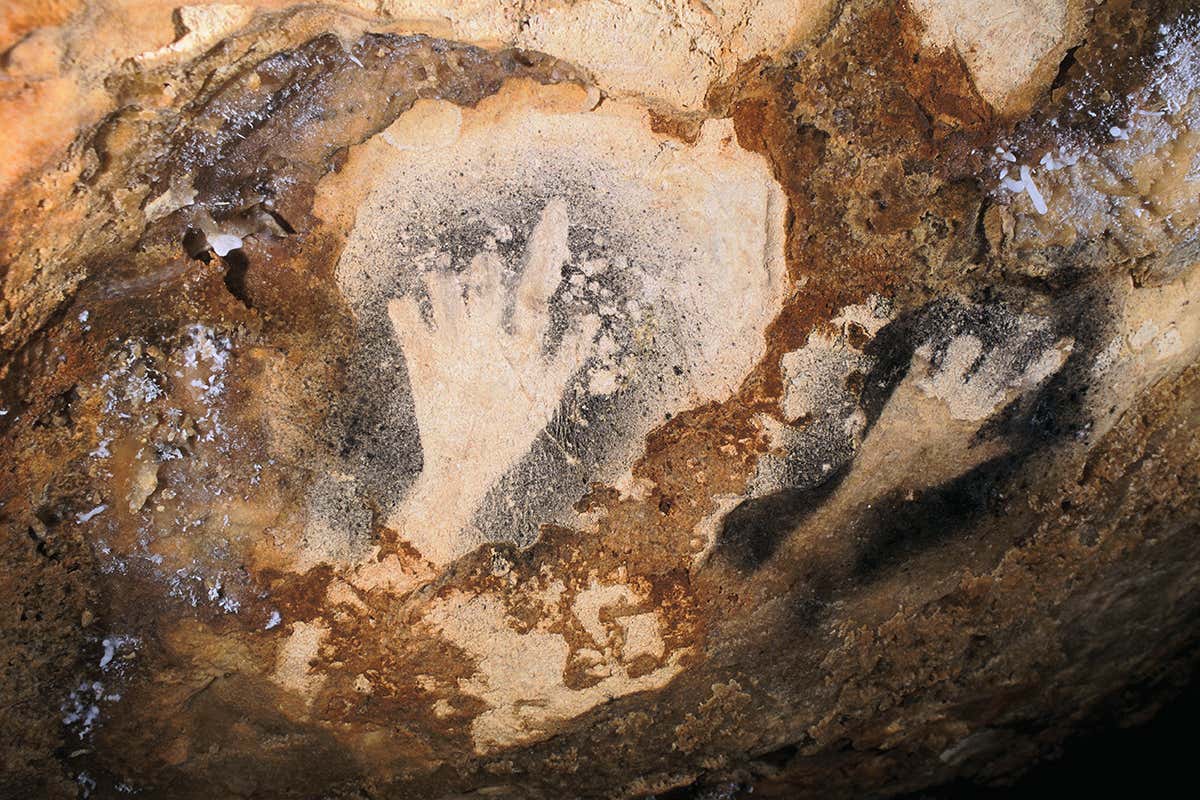 ‘Stone Age Europeans may have deliberately amputated their fingers during religious ceremonies. The controversial idea could explain why so many of the prehistoric images of hands on cave walls are missing fingers. …’