‘…[P]hysics and mathematics can be used everywhere, even in your toilet bowl…’ (The Conversation)

‘From The Silence of the Lambs to Rachel Getting Married, these movies cemented the director’s cinematic legacy…’ ( 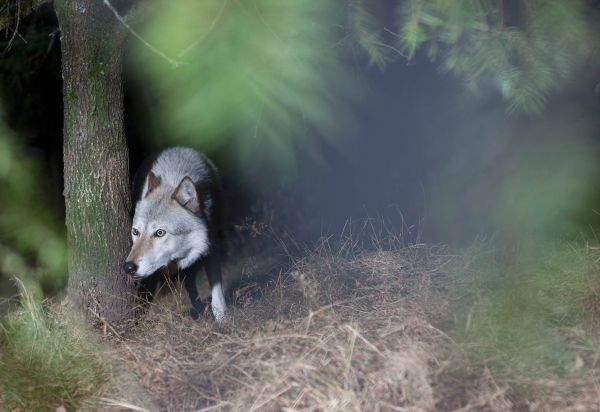 ‘The battle over America’s wolves goes back centuries. In an excerpt from the forthcoming Wolf Nation, a journalist follows the release of a single family into the wild.’ (The Morning News) 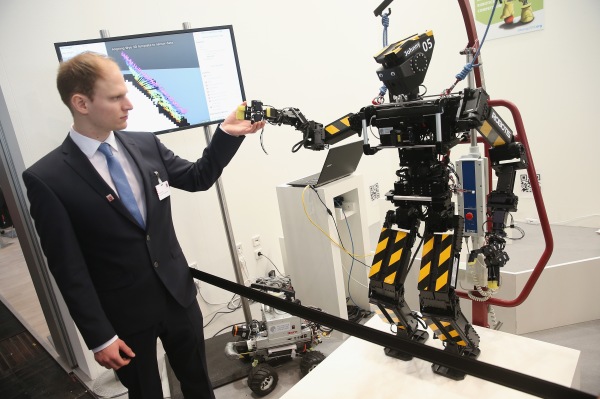 “It remembers better than you, it counts faster than you, and it won’t be angry with competitors.” — Jack Ma (Alibaba founder, Inverse)

‘Brain-enhancing technologies like Elon Musk’s neural lace and neural activity transference have raised both excitement and concern about the possibility of uploading human consciousness to the cloud. Doing so would, in theory, free us from Shakespeare’s mortal coil, allowing us to exist indefinitely in digitized form. This idea presupposes that our bodies and consciousness can be separated, which, if you ask neuroscientist Anil Seth, Ph.D., is bunk. In a TED Talk in Vancouver on Wednesday, Seth, a co-director of the Sackler Centre for Consciousness Science and professor at the University of Sussex, explained why doing so was impossible….’ (Inverse)

‘…Herewith a sampling, courtesy of the ever-brilliant Chronicle Books, of how to throw down with the locals, wherever you are…’  (The Atlantic)

Of course, this can be used either as a guide to what you should avoid or what communication skills you should cultivate… 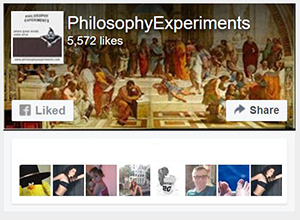 ‘80% of men who visit this web site, compared to only 75% of women, think that torture is sometimes morally justified. What do you think?’ (Philosophy Experiments) 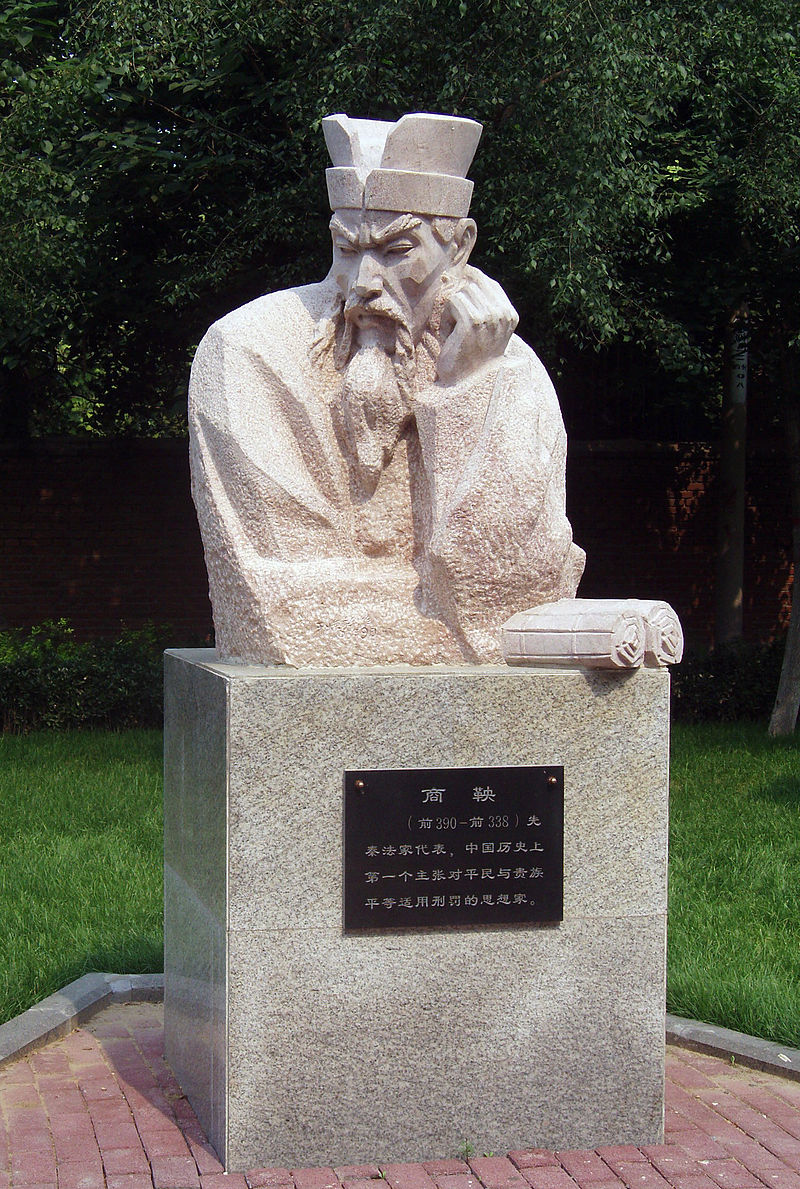 ‘The world’s most populous country is home to some of the world’s most interesting philosophical traditions. Going hand in hand with the world’s longest continuous history is an unbroken chain of thought that blends and complements opposing schools to create fascinating, beautiful, and practical approaches to life.Here is a list of ten of the greatest, most influential thinkers in Chinese history. Some you will have heard of, others… not so much. All of them are worth your time, and your study…’ (Big Think)

‘Scientists might have stumbled upon an unexpected way to solve pollution from plastics. A caterpillar bred to be fishing bait is apparently able to biodegrade polyethylene – a commonly used plastic found in shopping bags. With people using around a trillion plastic bags every year, and with up to 40% of them ending up in landfills, this could be a very significant discovery.The wax worm caterpillar that eats plastic is the larvae of the common insect Galleria mellonella, aka greater wax moth…’ (Big Think)

‘…[P]ersonal space — how close we stand to our colleagues, our friends, strangers — varies widely between countries. Sociologists have studied the whys and hows, and they’ve come up with some theories about why these social norms exist. Temperature tends to affect how people define personal space. So do gender and age.

‘This isn’t just human nature, but the result of a narcissism that took root in American society after the 1960s and has been growing ever since. Surrounded by affluence, enabled by the internet, and empowered by an educational system that prizes self-esteem over achievement, Americans have become more opinionated even as they have become less informed, and are now utterly intolerant of ever being told they’re wrong about almost anything…’ (MarketWatch) 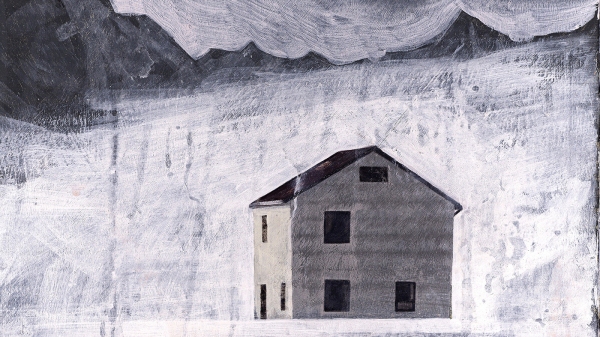 ‘Rural America languishes not only without enough jobs, doctors, or hospitals, but also without adequate mental health care. Psychiatrists are rare as Sasquatch while the few functioning clinics are overwhelmed by cases of depression, anxiety, bipolar disorder, schizophrenia, and addiction. Rural hospitals have been closing and the remaining rural ERs have been struggling with financial and staffing issues, so most have little to offer patients like Jake except hours to days, to sometimes weeks, of deadly boring non-treatment. Even tele-psychiatry is often an expensive luxury we can’t afford.’ (Daily Yonder)

An orthodox Christian says his side has lost the culture wars—and argues for a “strategic retreat.” (The New Yorker)

‘America is regressing to have the economic and political structure of a developing nation, an MIT economist has warned.

Peter Temin says the world’s’ largest economy has roads and bridges that look more like those in Thailand and Venezuela than those in parts of Europe.

In his new book, “The Vanishing Middle Class”, reviewed by the Institute for New Economic Thinking, Mr Temin says the fracture of US society is leading the middle class to disappear.

The economist describes a two-track economy with on the one hand 20 per cent of the population that is educated and enjoys good jobs and supportive social networks.

On the other hand, the remaining 80 per cent, he said, are part of the US’ low-wage sector, where the world of possibility has shrunk and people are burdened with debts and anxious about job security.

Mr Temin used a model, which was created by Nobel Prize winner Arthur Lewis and designed to understand developing nations, to describe how far inequalities have progressed in the US.

When applied to the US, Mr Temin said that “the Lewis model actually works”. ‘ (The Independent)

‘After Robert Macfarlane published “Landmarks,” a book about the language of place, he received a deluge of mail from readers with “gift words.”  …’ (The New Yorker via abby)

This is one in my ongoing series of posts, as a language-lover, about the splendor of uncommon words.