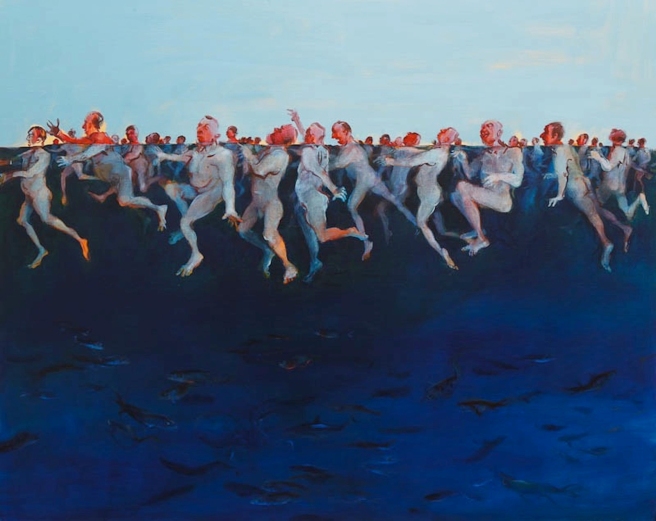 ‘Sooner or later any theory of consciousness must address this question: How can it be that during sleep, but very occasionally in waking moments too, we have experiences that have nothing to do with the world immediately around our bodies? …’ (The New York Review of Books)

‘In 1938 a wallet manufacturer called the E.H. Ferree company had a genius idea: to show people just how well cards would fit in the wallet, by using a placeholder. This was before credit cards and before many drivers licenses were small enough to fit into wallets. So the thing they used to showcase the wallet was a social security card. The card they placed in each and every wallet was only about half the size of a real social security card, and that had “specimen” printed in red all over it. The placeholder card was fake in almost all ways but one: The social security number on it was real. It belonged to the secretary of the company’s Vice President and Treasurer, a woman named Mrs. Hilda Schrader Whitcher.

The wallet was sold all over the US in Woolworth stores. And soon after it hit the shelves, people started using that social security number as their own.According to The Social Security Administration, at the peak of the Whitcher confusion, 5,755 people were using her social security number. In total, they say that over 40,000 people have reported her number as their own…’ (The Last Word On Nothing ) 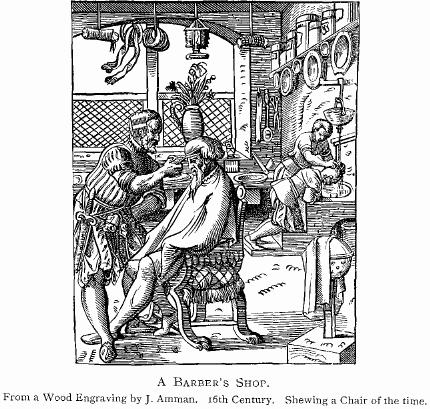 A look at paradoxes in language by Noson Yanofsky, professor in the Department of Computer and Information Science at Brooklyn College and the Graduate Center of the City University of New York, and a coauthor of Quantum Computing for Computer Scientists. (Nautilus)

‘The near-cult popularity of “Zen” … puzzled him for years before he came up with a theory. Writing in an afterword to the 10th-anniversary edition in 1984, he used a Swedish word (it was his mother’s native language) to describe the phenomenon. “Zen and the Art of Motorcycle Maintenance,” he wrote, was a “kulturbarer,” or culture-bearer.

A culture-bearing book is not necessarily a great book, he said. It does not change the culture. It simply heralds a change already underway. “Uncle Tom’s Cabin,” an indictment of slavery published before the Civil War, was a culture-bearing book, he said.“I was just telling my own story,” he said in a short interview posted on his website. He had never intended to make a splash.“I expressed what I thought were my prime thoughts,” he added, “and they turned out to be the prime thoughts of everybody else.” ..’ (New York Times obituary)