Via io9: ‘A new report is predicting that robots and artificial intelligence will dominate most legal practices within 15 years, leading to the “structural collapse” of law firms.

Expert systems fuelled by sophisticated algorithms, natural language processing capabilities, and unhindered access to stores of data are poised to uproot many well established industries and institutions. And as a new report compiled by Jomati Consultants points out, lawyers — like many other white collar workers — are in danger of being supplanted.’ 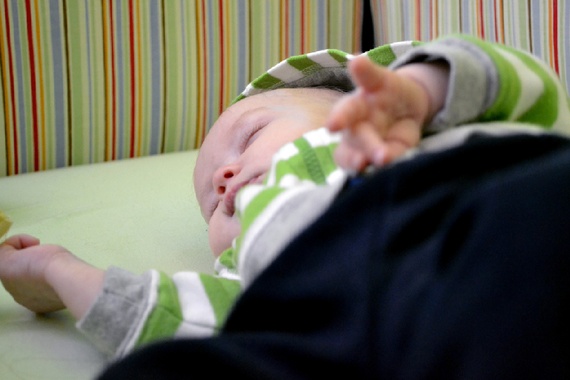 Via The Atlantic: ‘Despite the link between infant bedding and SIDS, the use of pillows and blankets in cribs is still widespread.’

Via The Atlantic: ‘James Watson, who has been shunned by the academic community for his racist remarks, is putting his award up for auction.’

Via Salon.com: ‘On World AIDS Day, good news, however abstract, is more than welcome. That news came in the form of a new study published in the Proceedings of the National Academy of Science which has found that HIV, the human immunodeficiency virus, is actually evolving in a way that makes it harder for the virus to cause AIDS. The research studied 2,000 women in Botswana and South Africa, two countries which have been hit hard by the epidemic.

…The positive findings are accompanied by the news that the number of people receiving treatment has now exceeded the number of newly infected people, which is an important tipping point in terms of fighting the disease.’ 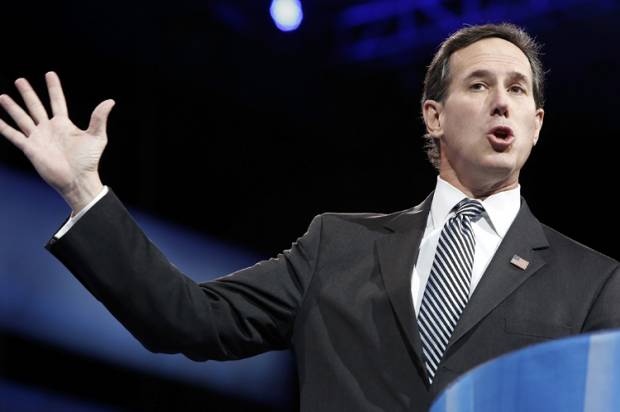 Let’s see: Only dirty commies support the separation of church and state and feminists are partly responsible for Ferguson. (Salon) 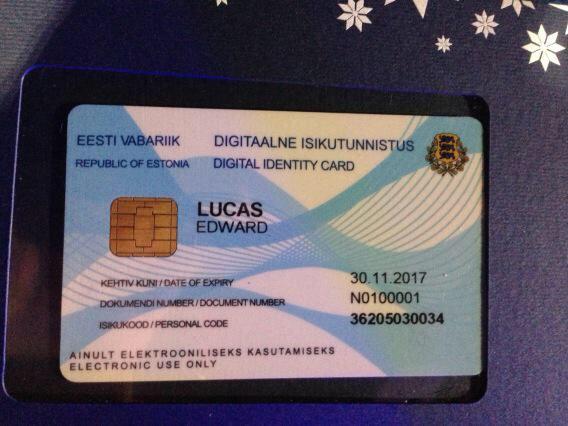 Via The Atlantic: ‘Edward Lucas has a habit of popping up at pivotal moments in European history. In March 1990, shortly after Lithuania declared independence from the Soviet Union, the Economist editor caught a flight to Vilnius and received the first Lithuanian visa: number 0001, a stamp-sized chink in the Iron Curtain that got him arrested and deported by Soviet authorities. On Monday, Lucas helped chip away at borders once again. In a ceremony in the Estonian capital of Tallinn, President Toomas Hendrik Ilves, a friend of Lucas’s from Ilves’s previous career as a journalist, made Lucas Estonia’s first e-resident. And just like that, the word “resident” took on new meaning, distilled in the smart card below: To be clear: E-residency is not a path to citizenship; it’s not legal residency. It cannot be used as a travel document or a picture ID. Instead, it’s a form of supranational digital identity issued, for the first time, by a country. It’s the online self, now with a government imprimatur. And it’s the latest innovation from a tech-savvy nation that brought you Skype, the world’s first digitally signed international agreement, and an intricate national ID system that allows citizens to speedily elect politicians and file taxes online. The Baltic republic is so wired that officials are even contemplating uploading the government’s digital infrastructure to the cloud so that it can continue operating if Russia invades Estonia.’