‘So ask your vet why they think the drugs your animal is being given will work. We’re going to have to confront our own psychological biases, here: research shows that people prefer confident advice, sometimes even when we know those giving it have been wrong before. And good answers to these questions will inevitably be hedged with caveats about the small number of studies that have been done, and their limitations. If all you get from your vet is a bland assurance that they’ve been doing this for years, and see great results, get them to talk you through the scientific evidence. If they can’t do so, that should be a warning sign: It might be time to look for another vet.’ (Medium).

‘It happens to nearly everyone: A song — let’s say Abba’s “Waterloo” — is stuck in your head and just won’t go away.

Now science has not one but three ways to dig that dreaded earworm out. And none of them are too surprising, as researchers surveyed 18,000 residents of Finland and England and reported their findings in the journal PLOS One.

Researchers at the University of London found that earworm victims say you can listen to the complete song or sing it; you can just not let it bother you, or you can try using another song to shove out the offending tune.’ (wfaa.com Dallas – Fort Worth). 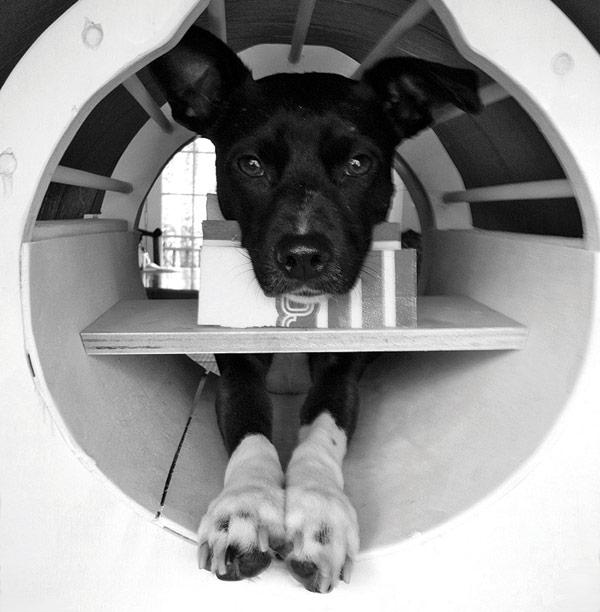 ‘The urge to characterize dogs as like ourselves speaks to our ignorance and to the failure of imagination. As humans who control the arena of judgment, we cannot brook the humility demanded in confronting what we cannot understand, what we do not know.’ (Boston Review).

‘…[T]here is something quite hollow about the ideal of a happy, balanced life—a life unruffled by anxiety… [U]nderneath our quest for vibrant health lurks a tragic kind of discreet death: the demise of everything that is eccentric and messy about human life. Our society sells us the quick fix: If you get a cold, take some decongestants; if you get depressed, take some antidepressants; and if you get anxious, take those tranquilizers. But what are we supposed to take when we lose our character?’ — Mari Ruti, professor of critical theory at the University of Toronto (The Chronicle of Higher Education).

‘Last week, the Pew Research Center released its survey on America’s reading habits. Depending on whom you asked, the survey either exposed the age of illiteracy or revealed the rise of the literati. Those tearing their tunics and pulling their hair bemoaned that 24 percent of adults did not read a single book last year; others sang praises to the heavens that 76 percent of adults still read books.

However, the most critical measure of our reading culture is not necessarily the amount read, in whatever format, but the ability to read. Last April, the United States Department of Education and the National Institute of Literacy found that 32 million Americans, or about 14 percent of the population, cannot read, while almost a quarter of American adults read below a fifth-grade level. In fact, literacy rates in America haven’t risen much in two decades.’ (Pacific Standard)

‘Designing your own narcotics online isn’t just easy—it can be legal too. How do we know? We did it.’ (Medium).