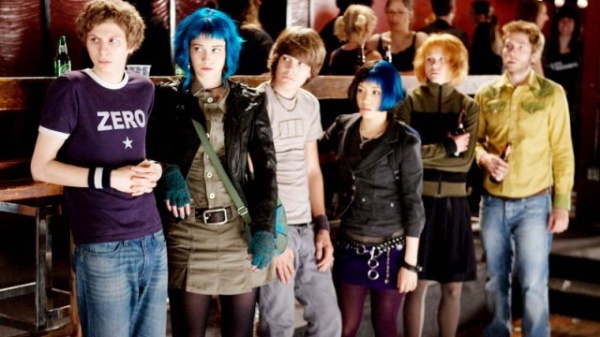 ‘Out-group homogeneity bias exists in almost all societies, and almost all subgroups of societies. No matter who a person is, or who they are friends with, turn to get them to look at some other group and they’ll say, “They’re all the same.” The other people in someone’s group of friends, co-workers, or acquaintances are wildly different individuals. All other groups are locked in a stultifying or even threatening homogeneity. At its most pernicious, out-group homogeneity bias affects how people look at other races or the people in other countries. Insiders are a group of individuals, each with their own hopes and dreams. The outsiders are a teeming mass, barely distinguishable from one another. In lighter situations, it can be nothing more than a human trait worth a bit of a chuckle. One study of sororities on a college campus found that each sorority thought they were more diverse than every other sorority.’ (io9) 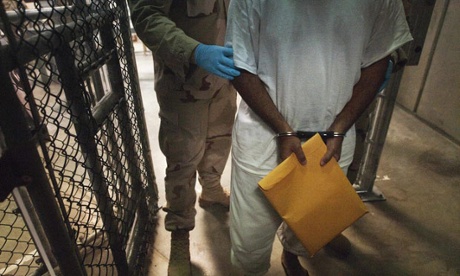 ‘A longshot push to get the professional association of US psychologists to consider banning its members from providing aid to military interrogations failed on Friday, but gathered enough support to make supporters optimistic about a follow-on effort in August.

A resolution brought by University of Dallas psychologist Scott Churchill to add the interrogations ban to the agenda of the American Psychological Association’s (APA) legislative body received the support of 53% of representatives to the group’s biannual convention.

We Must Start Treating It Like One of the World’s Deadliest Diseases: ‘A report says loneliness is more deadly than obesity – the challenge now is to help lonely people connect.’ (Alternet). 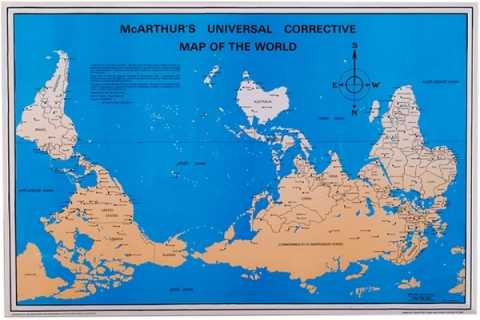