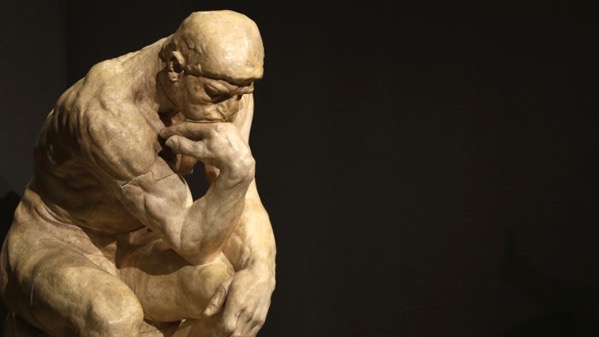 ’Over the past few years, an international team of almost 200 psychologists has been trying to repeat a set of previously published experiments from its field, to see if it can get the same results. Despite its best efforts, the project, called Many Labs 2, has only succeeded in 14 out of 28 cases. Six years ago, that might have been shocking. Now it comes as expected (if still somewhat disturbing) news.

In recent years, it has become painfully clear that psychology is facing a “reproducibility crisis,” in which even famous, long-established phenomena—the stuff of textbooks and ted Talks—might not be real. There’s social priming, where subliminal exposures can influence our behavior. And ego depletion, the idea that we have a limited supply of willpower that can be exhausted. And the facial-feedback hypothesis, which simply says that smiling makes us feel happier.

One by one, researchers have tried to repeat the classic experiments behind these well-known effects—and failed. And whenever psychologists undertake large projects, like Many Labs 2, in which they replicate past experiments en masse, they typically succeed, on average, half of the time.…’