‘President Trump on Monday morning became the latest in a procession of Republicans to say making it easier for more people to vote would hurt his party politically.

In an interview on “Fox & Friends,” Trump referenced proposals from Democrats in the coronavirus stimulus negotiations that would have vastly increased funding for absentee and vote-by-mail options. The final package included $400 million for the effort, which was far less than what Democrats had sought.

“The things they had in there were crazy,” Trump said. “They had things — levels of voting that, if you ever agreed to it, you’d never have a Republican elected in this country again.”…’

‘Besides connecting with those closest to us, many of us can sleep in and organize lives in ways that suit our biological ticker. Larks can go to bed earlier and owls can snooze in. Families can synchronize their meal and play routines in new ways, honoring the time of their internal clock (what chrono-biologists call the ‘circadian’ phase’). For most of our history we slept with one another when our bodies told us too, not by ourselves and only when work allowed. This may be an unprecedented opportunity to embrace a basic human need to switch off on a regular basis, helping human bodies fight the wars only those bodies know how….’

‘Three progressively heavier copies of each type of matter particle exist, and no one knows why. A new paper by Steven Weinberg takes a stab at explaining the pattern….’ 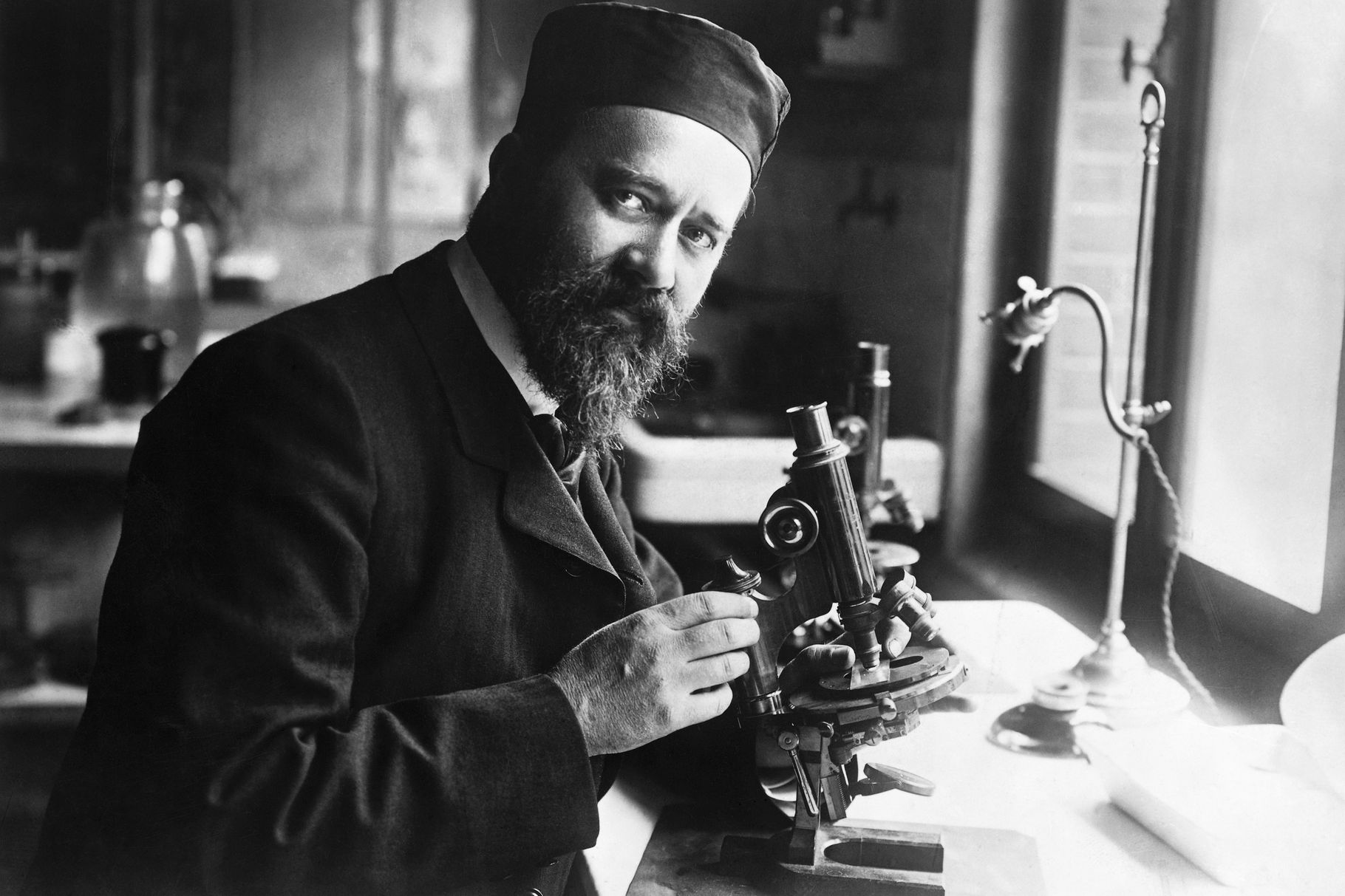 ‘In terms of bacterial shedding, “there is no difference in bearded and non-bearded men,” said Carrie Kovarik, an associate professor of dermatology and medicine at the University of Pennsylvania. In her study of the phenomenon, Dr. Kovarik found that bearded people might actually carry fewer germs than their clean-shaven counterparts — perhaps because the “micro-trauma” that shaving inflicts on the skin opens up space for bacteria to congregate. But while Park’s lactic fearmongering might seem like the bygone panic of another era, the associations of beards with disease have proven strangely resilient….’