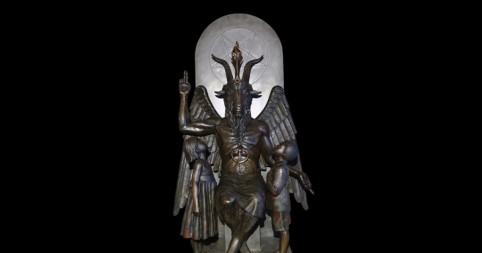 ‘As we head into the end of October, parents should be prepared. Everyone knows that Halloween is peak season for occult behavior. Local Satanists will be combing America for unattended children to abuse in their rituals. Without the suffering of innocent babies, their whole devil-worshipping infrastructure falls apart. Good moms and dads must maintain vigilance lest their kids be snatched.

In 2016, this kind of Satanic panic rhetoric sounds totally absurd. Few Americans would jump to believe that devilish cults are operating in a typical suburb, kidnapping and abusing children. Despite what Alex Jones may be hearing, devilish conspiracies no longer hold the powerful cultural allure they once did. But it wasn’t so long ago that many Americans were eager to believe the most outlandish tales of ritual abuse. Some of our contemporary ideas about kids (and Satanists) are still based in morbid fantasy…’

Book review: How Our Pursuit of Happiness Is Creating a Nation of Nervous Wrecks, By Ruth Whippman

‘For nearly eight years, the presidency has been Mr. Obama’s science and technology playground, a place where he sought to become the advocate in chief for industries pushing advanced batteries, powerful medical devices and cutting-edge research.

“I’m a nerd, and I don’t make any apologies for it… It’s cool stuff. And it is that thing that sets us apart, that ability to imagine and hypothesize, and then test and figure stuff out, and tinker and make things and make them better, and then break them down and rework them.”

With less than three months left in his presidency, Mr. Obama is preparing for a life after the White House that will most likely include a close relationship with Silicon Valley. Officials running Mr. Obama’s presidential foundation have made about 10 trips to tech strongholds in California in the past year as they help him plot his next steps. 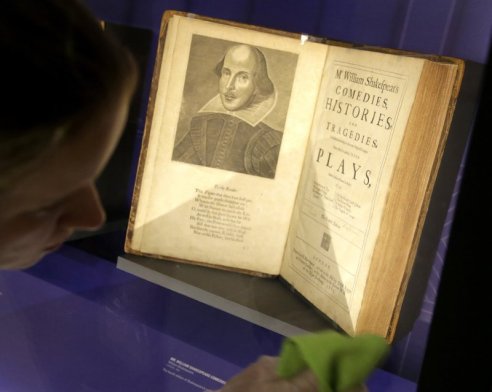 ‘Oxford University Press’ new edition of William Shakespeare’s works will credit Christopher Marlowe as co-author of the three Henry VI plays, underscoring that the playwright collaborated with others on some of his most famous works. Marlowe, a playwright, poet and spy, will share billing in the latest version of the New Oxford Shakespeare being published this week. While scholars have long suspected that Shakespeare’s plays included the work of others, new analytical methods helped researchers conclude that sections bore the hallmarks of Marlowe’s hand…’