Via Motherboard: ‘Indiana’s new “religious freedom” law has ignited a national firestorm of protest—and the tech industry is leading the fight.

The new law, which critics say opens the door to discrimination against lesbians, gays, bisexuals, and transgender people, has prompted many leading tech companies to engage in corporate activism on social issues with a newly emboldened intensity, according to LGBT advocates.

“The tech industry’s opposition to this bill is unprecedented,” said Fred Sainz, vice president at Human Rights Campaign, a leading LGBT advocacy group. “Never before have so many tech firms spoken out so loudly against such discriminatory actions.”

Gov. Mike Pence of Indiana says his state’s law is designed to provide legal protection against government action that “substantially” burdens religious freedom. But critics call the measure a bald-faced attempt to legitimize discrimination by allowing businesses to refuse service to LGBT people on “religious” grounds.

The fierce backlash against Indiana’s new law underscores how national attitudes are rapidly changing on the issue of gay rights, and highlights how important LGBT equality has become for some of the country’s most influential tech companies.’

Via Big Think: ‘Many conflicting theories exist that try and pinpoint the origins of the holiday everyone in your office hates you for. Of all these theories, the most likely root of what we now know as April Fools’ Day dates back to Pope Gregory XIII, who reigned — or if reign isn’t the right word — who pope’d from 1572 to 1584. I’m sure you’re familiar with the calendar hanging on your wall that starts in January, ends in December, and consists of seemingly arbitrary amounts of days per month. You can thank Pope Greg for that. His Gregorian calendar replaced the Julian Calendar in 1582. 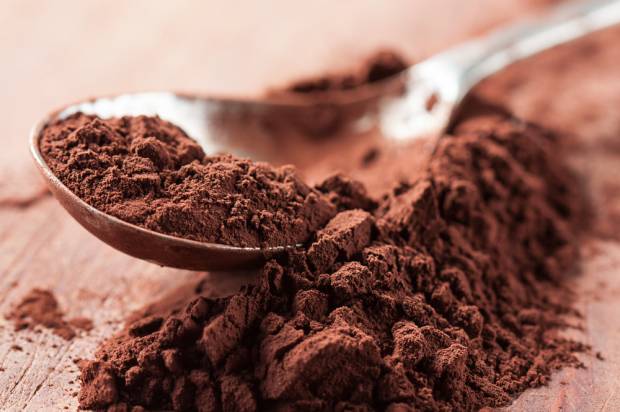 Via Salon.com: ‘In 2007, Belgian chocolatier Dominique Persoone decided that guests at a party he catered for the Rolling Stones were too hip to eat their desserts with their mouths. So, he invented the “chocolate shooter” — a little line of cocoa powder designed to get you a little high and keep you tasting chocolate for hours.

Since then, Persoone has sold over 25,000 chocolate shooters and with it, established a super obnoxious trend.

“The mint and the ginger really tinkle your nose,” said the 46-year-old of the spices present in the shooter. “Then the mint flavor goes down and the chocolate stays in your brain.”

Unsurprisingly, this is not good for you. Stop doing it.’

[Just a thought: could the appeal of this have something to do with dyslexia?] 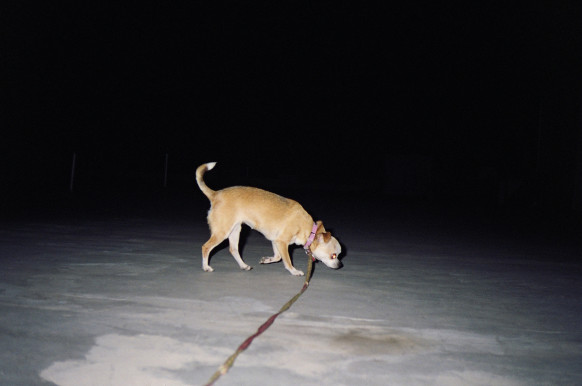 Via WIRED: ‘Here’s what people tend to forget about dogs (and a number of other animals): Elimination fulfills both a physiological purpose and a social one. Whether the deed is done in an open field, the middle of the street, a neighbor’s doorstep, or a bed of ivy, dogs are not just expelling bodily waste; they are depositing piles of really interesting information on the ground.’

You’re Not Alone (va io9): ‘New findings indicate nearly one in five college-age students has been startled awake by an abrupt, loud noise that doesn’t actually exist. Known as “exploding head syndrome,” the psychological condition appears to be more common and disruptive than previously thought.

Some of you may already be familiar with exploding head syndrome (EHS). I know I’ve experienced this on at least one or two occasions, and it’s not pleasant. It’s characterized by an exceptionally loud noise in the head (sometimes described as “an explosion” in the head), usually during sleep-to-wake or wake-to-sleep transitions. Though benign, it can be extremely stressful.

Here’s what Washington State University psychologist Brian Sharpless, a sleep disorder expert and lead author of a recent study study on the prevalence of EHS among college undergraduates, told me about the condition:

Exploding head syndrome episodes by themselves are harmless. They can cause problems with a relatively small number of people if episodes happen too frequently, regularly disturb sleep, or if people react to them in unhealthy ways (e.g., by becoming really anxious before bedtime or fearing that something more serious may be wrong with them).’

Imagine this: canceling your Spotify subscription, and paying $20 for a Tidal subscription instead. It’s more expensive because it’s “higher quality” and “artist-owned,” which is important because Usher, Daft Punk, and Madonna have been living in wretched penury for far too long, and it’s time for people to give back. The modern-day Our Gang (which counted among its members not only the aforementioned supernovas, but also Rihanna, Nicki Minaj, Kanye West, Chris Martin, and Jack White) held a “keynote” to promote Tidal, the already extant European streaming company Jay Z recently purchased for $56 million because he’s bored. 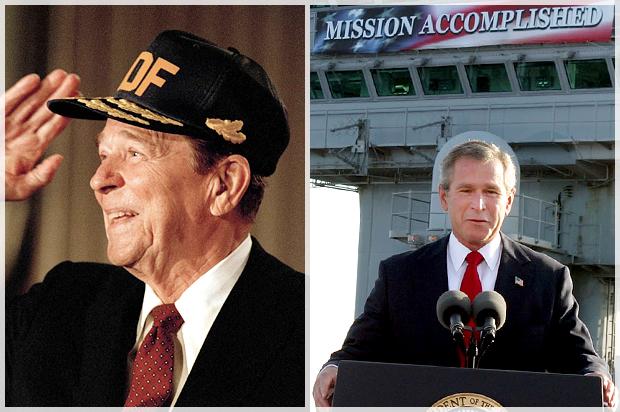 Christian Appy writes in Salon.com: ‘My main argument is that the Vietnam War shattered the central tenet of American national identity—the broad faith that the United States is a unique force for good in the world, superior not only in its military and economic power, but in the quality of its government and institutions, the character and morality of its people, and its way of life.

A common term for this belief is “American exceptionalism.” Because that term has been bandied about so much in recent years as a political slogan and a litmus test of patriotism, we need to be reminded that it has deep roots and meaning throughout our history. In many ways the nation was founded on the faith that it was blessed with unrivaled resources, freedoms, and prospects. So deep were those convictions they took on the power of myth—they were beyond debate. Dissenting movements throughout our history did little to challenge the faith.That’s what made the Vietnam War’s impact so significant. Never before had such a wide range of Americans come to doubt their nation’s superiority; never before had so many questioned its use of military force; never before had so many challenged the assumption that their country had higher moral standards.’