‘President Trump told donors on Saturday that China’s president, Xi Jinping, was now “president for life,” and added: “I think it’s great. Maybe we’ll want to give that a shot someday.”…’

Maybe one with him & Ivanka on cover:

‘Get your barf bag handy before you read this post. We’re not joking….’

In the same week that his racism is reaffirmed by his
‘shithole’ comment:

‘The tweet — half misleading and half downright false — demonstrates how inaccurate information can trickle to the president’s social media, which is then is viewed by millions of people on Twitter and Facebook.

Survey Monkey’s results, provided to The New York Times, show that Mr. Trump’s approval ratings among black Americans actually declined from 20 percent in February 2017, his first full month in office, to 15 percent in December. (This is consistent with polling from the Pew Research Center and Reuters.)….’ 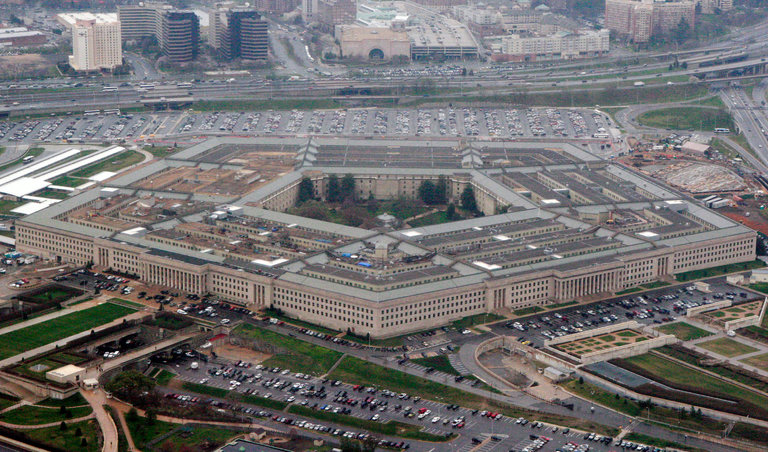 ‘A newly drafted United States nuclear strategy that has been sent to President Trump for approval would permit the use of nuclear weapons to respond to a wide range of devastating but non-nuclear attacks on American infrastructure, including what current and former government officials described as the most crippling kind of cyberattacks.

For decades, American presidents have threatened “first use” of nuclear weapons against enemies in only very narrow and limited circumstances, such as in response to the use of biological weapons against the United States. But the new document is the first to expand that to include attempts to destroy wide-reaching infrastructure, like a country’s power grid or communications, that would be most vulnerable to cyberweapons….’