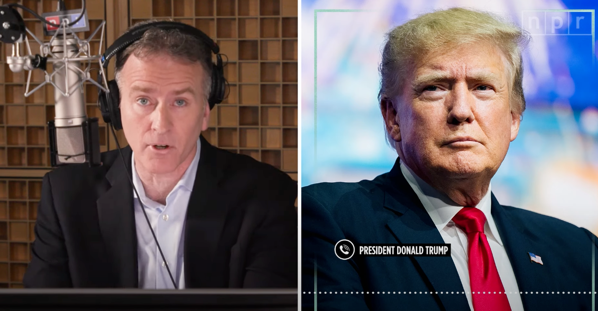 ‘NPR’s Steve Inskeep interviewed trump yesterday, presenting him with a long list of facts that made it clear the trump is lying about the results of the 2020 election, which trump resoundingly lost. When Inskeep asked trump why so many Republicans have publically stated the Biden was the clear winner, trump said it’s “because they’re RINOs” and “because Mitch McConnell is a loser.”

‘Boris Johnson, Britain’s “minister of chaos,” may be forced from office for—what else?—partying on the job….’

— Tom McTague via The Atlantic 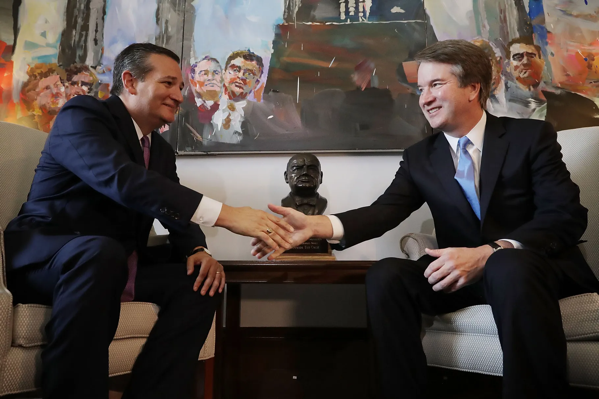 ‘The case concerns federal campaign finance laws, and, specifically, candidates’ ability to loan money to their campaigns. Candidates can do so — but in 2001, Congress enacted a provision that helps prevent such loans from becoming a vehicle to bribe candidates who go on to be elected officials. Under this provision, a campaign that receives such a loan may not repay more than $250,000 worth of the loan using funds raised after the election.

When a campaign receives a pre-election donation, that donation is typically subject to strict rules preventing it from being spent to enrich the candidate. After the election has occurred, however, donors who give money to help pay off a loan from the candidate effectively funnel that money straight to the candidate — who by that point could be a powerful elected official.

A lawmaker with sufficiently clever accountants, moreover, could effectively structure such a loan to allow lobbyists and other donors to help the lawmaker directly profit from it. According to the Los Angeles Times, for example, in 1998, Rep. Grace Napolitano (D-CA) made a $150,000 loan to her campaign at 18 percent interest (though she later reduced that interest rate to 10 percent). As of 2009, Napolitano reportedly raised $221,780 to repay that loan — $158,000 of which was classified as “interest.”…’ 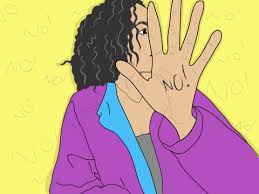 ‘Do you want to know what you’ll get for Christmas? A movie spoiler? When you’ll die? The study of deliberate ignorance reveals the topics people want to remain in the dark about….’