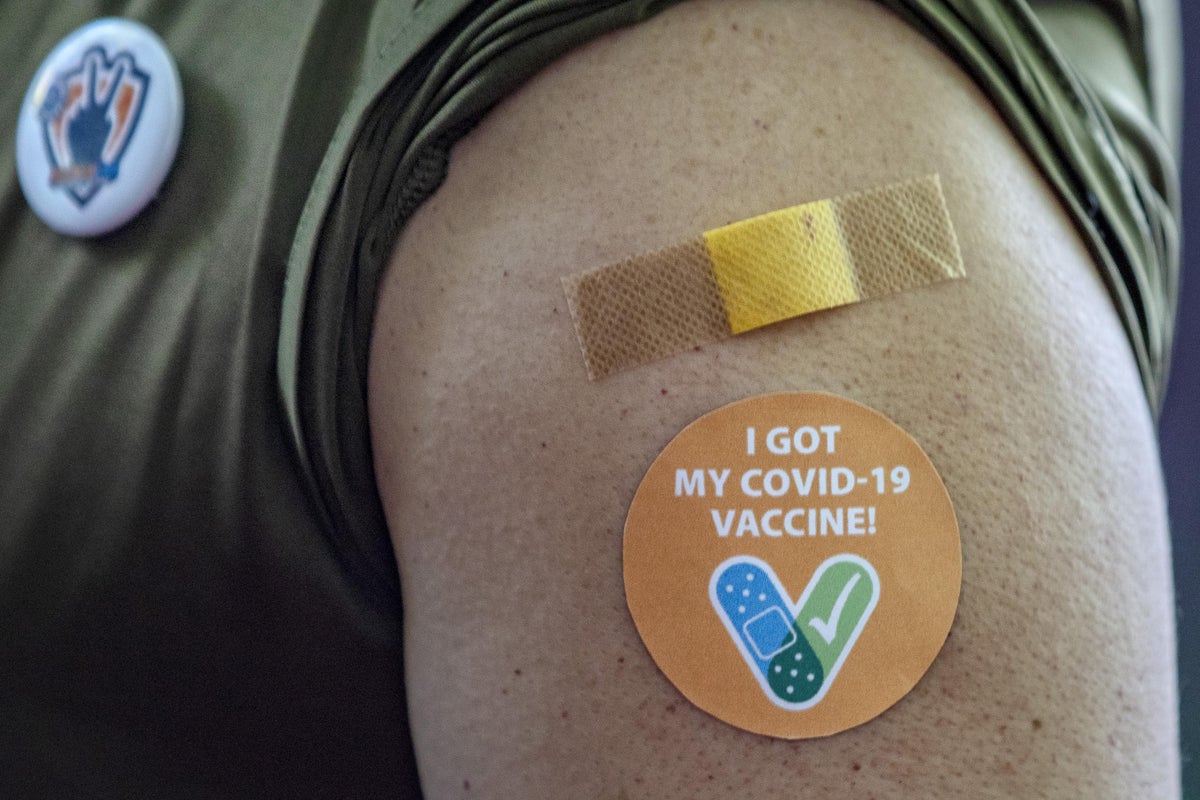 ‘The number of so-called breakthrough cases we’re seeing is even lower than expected….’

‘Although Americans tend to think of Sasquatch as a North American phenomena, there are legends of hidden giant apes or ape-men all around the word. These legends are fed by unexplained sightings, which are most surprising when they are made by those unfamiliar with the local legends, such as American troops in Vietnam. Gary Linderer of the 101st Airborne reported seeing a five-foot-tall creature with muscular arms when he was on patrol in the Kontum Province near the borders of Laos and Cambodia….’

Pioneer of Underground Radio Dies at 87

‘His provocative “Radio Unnameable,” long a staple of the New York station WBAI, offered a home on the FM dial to everyone from Abbie Hoffman to Tiny Tim….’

I credit listening to him on WBAI growing up in New York with much of any of my initial countercultural cred.