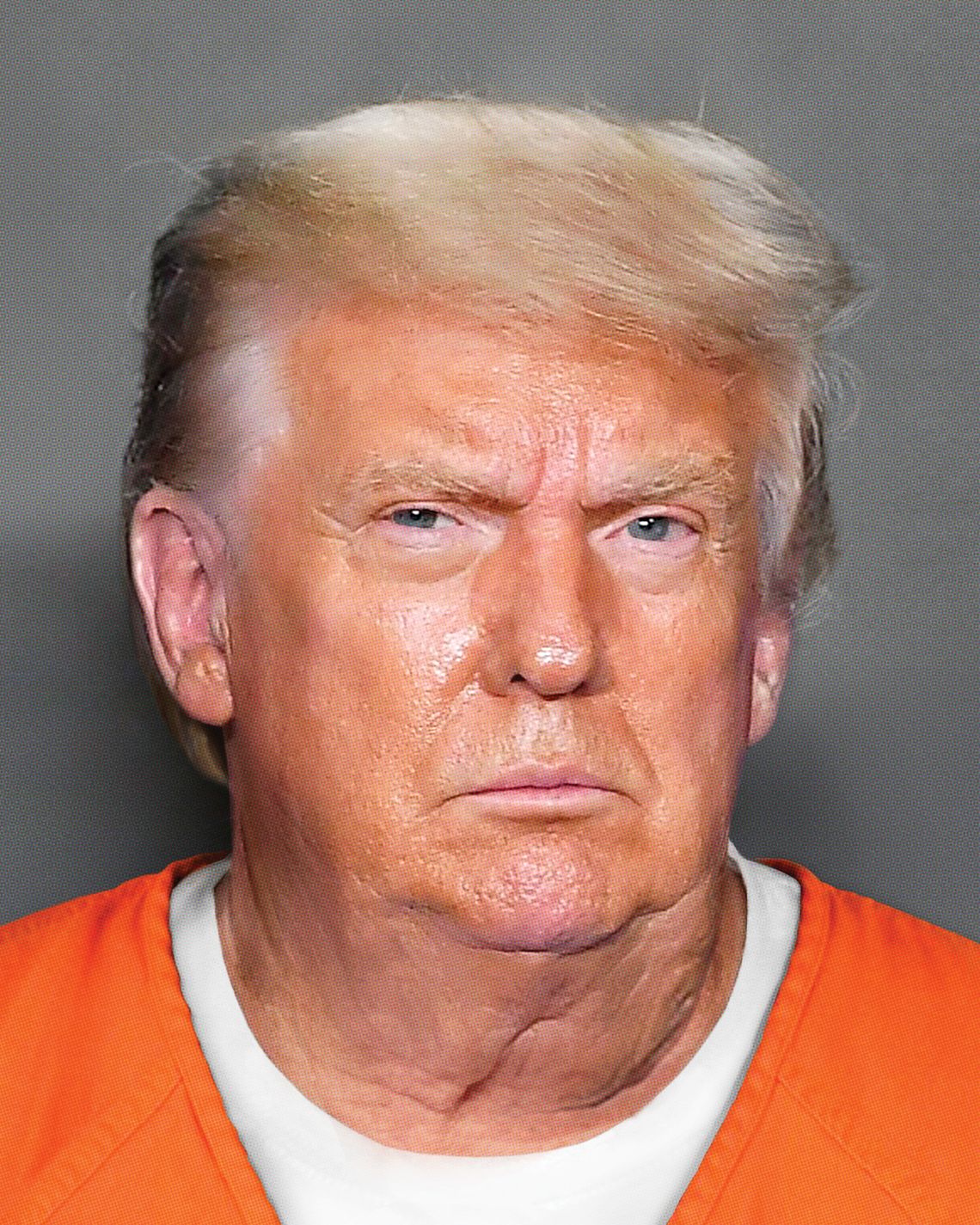 ‘Trump’s conviction would seal the greatest downfall in American politics since Richard Nixon. Unlike his associates who were sentenced to prison on federal charges, Trump would not be eligible for a presidential pardon or commutation, even from himself. And while his lawyers would file every appeal they can think of, none of it would spare Trump the indignity of imprisonment. Unlike the federal court system, which often allows prisoners to remain free during the appeals process, state courts tend to waste no time in carrying out punishment. After someone is sentenced in New York City, their next stop is Rikers Island. Once there, as Trump awaited transfer to a state prison, the man who’d treated the presidency like a piggy bank would receive yet another handout at the public expense: a toothbrush and toothpaste, bedding, a towel, and a green plastic cup….’