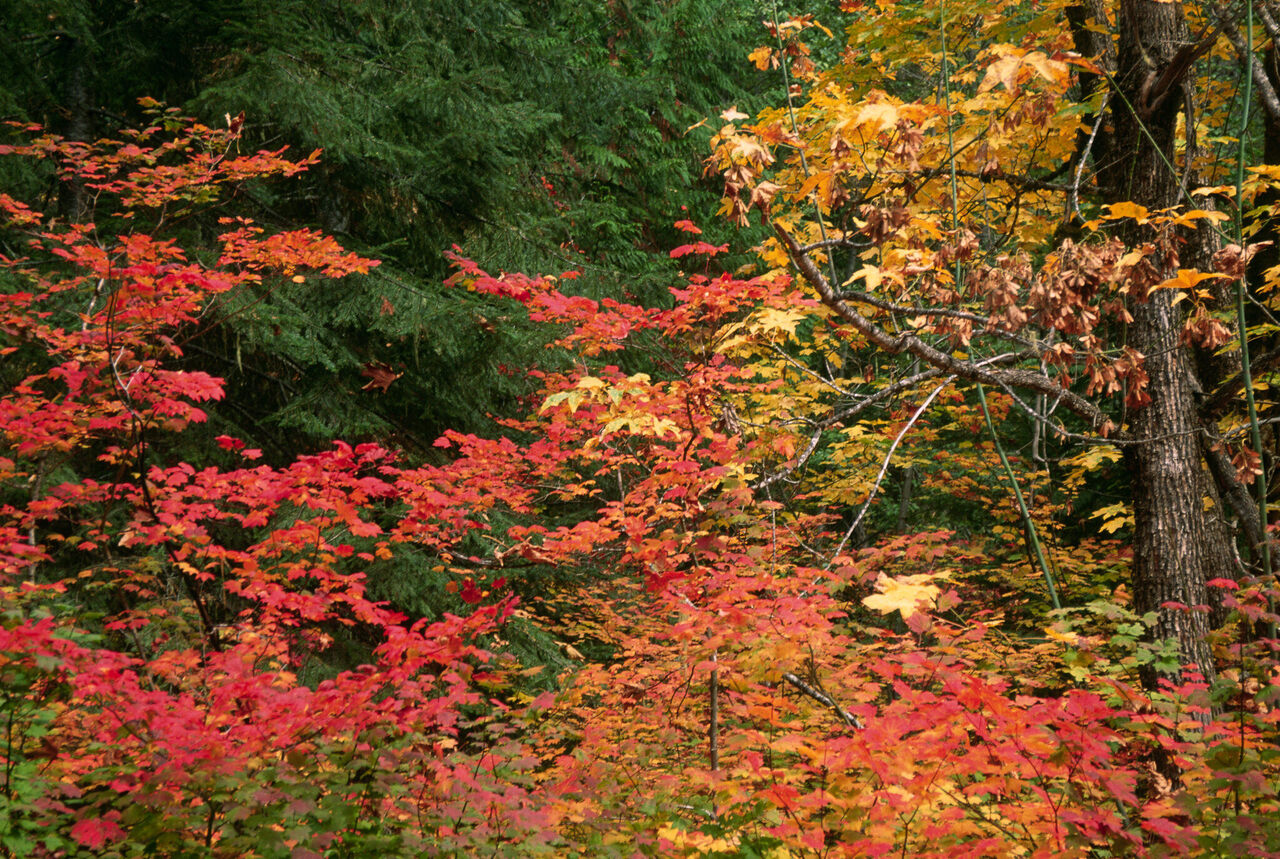 ‘On a “body farm,” researchers are exploring whether the nutrients from human cadavers can change the look of plants, which authorities might use to locate missing persons….’

A final pre-election case for understanding the president as a noisy weakling, not a budding autocrat.

‘Across the last four years, the Trump administration has indeed displayed hallmarks of authoritarianism. It features egregious internal sycophancy and hacks in high positions, abusive presidential rhetoric and mendacity on an unusual scale. The president’s attempts to delegitimize the 2020 vote aren’t novel; they’re an extension of the way he’s talked since his birther days, paranoid and demagogic.

These are all very bad things, and good reasons to favor his defeat. But it’s also important to recognize all the elements of authoritarianism he lacks. He lacks popularity and political skill, unlike most of the global strongmen who are supposed to be his peers. He lacks power over the media: Outside of Fox’s prime time, he faces an unremittingly hostile press whose major outlets have thrived throughout his presidency. He is plainly despised by his own military leadership, and notwithstanding his courtship of Mark Zuckerberg, Silicon Valley is more likely to censor him than to support him in a constitutional crisis. His own Supreme Court appointees have already ruled against him; his attempts to turn his voter-fraud hype into litigation have been repeatedly defeated in the courts; he has been constantly at war with his own C.I.A. and F.B.I. And there is no mass movement behind him: The threat of far-right violence is certainly real, but America’s streets belong to the anti-Trump left….’