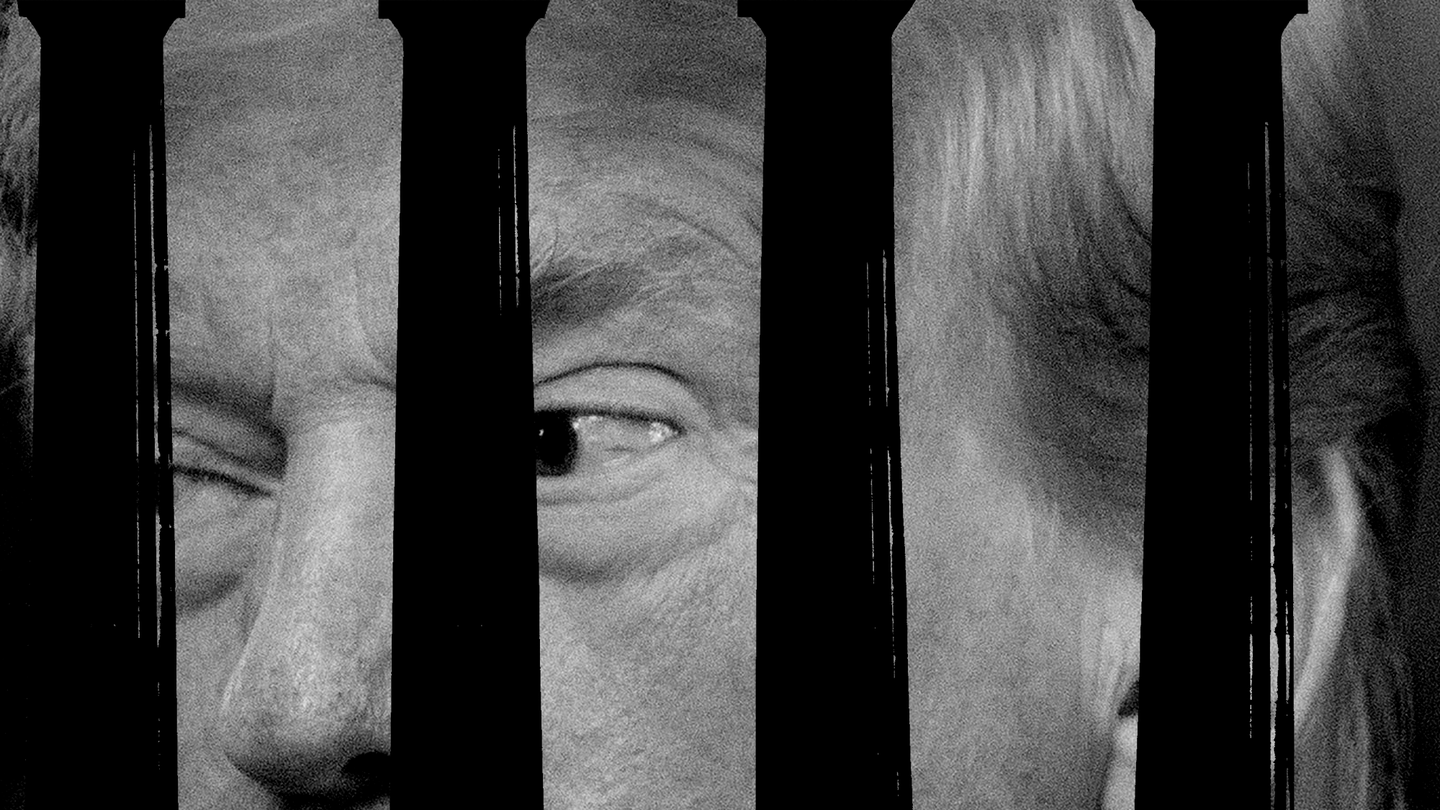 ‘The legal reasoning may look like it turns on obscure technicalities, but the administration’s cases are falling apart because of something much more deeply wrong…

Trump doesn’t see law as a constraint, but something to be manipulated—and that’s clearly a message his Cabinet seems to have received. Consequently, they play fast and loose with the law. The Court, in this decision and last year’s, is essentially saying that the law still matters.

Ultimately, that’s precisely what’s at stake as long as Trump is president. If all that matters is a president’s policy preferences, then law—including judicial review—is basically a facade: Dress it up enough, and it’ll pass muster. But if law matters—if building a record and considering facts and providing honest reasons matter—then Trump is sure to keep losing….’