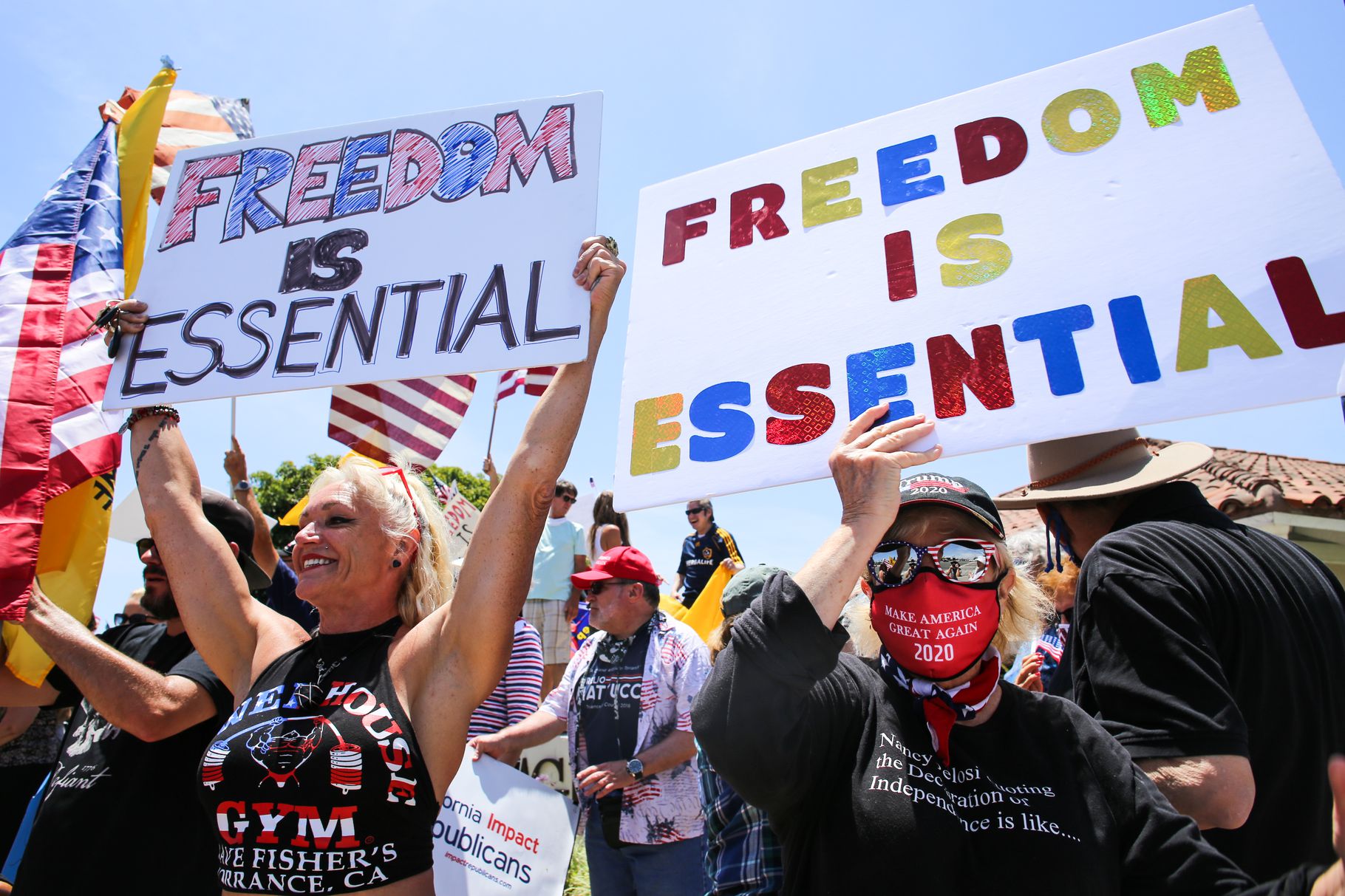 Is America too libertarian to deal with the coronavirus? – Vox:

‘Keith Humphreys, a Stanford University professor who works on addiction and public health policy, argued in a viral Twitter thread last week… that a lot of his public health colleagues weren’t thinking seriously enough about the cultural obstacles that might undercut the country’s efforts to test, trace, and isolate Americans. He later penned a Washington Post column drawing out his arguments in a little more detail.

Humphreys’s basic claim is that any plan we adopt, no matter how wise, is useless without “widespread political consent” from American citizens. And the obsession with individual liberties in America, coupled with a general distrust of government, poses an enormous challenge to even the best conceivable plan….’