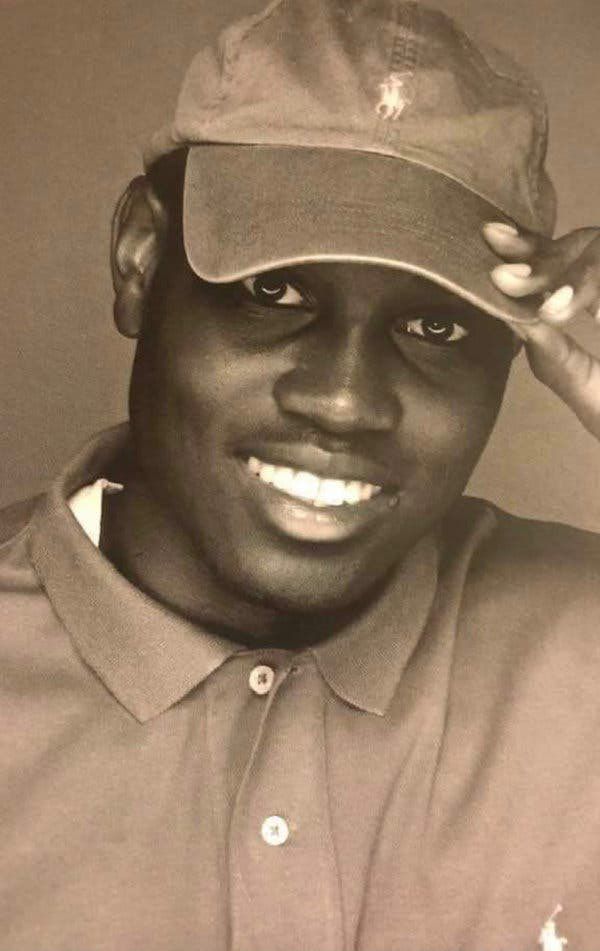 ‘A video recorded his last moments. In it, two white men with guns corner him as he runs near their parked pickup truck. One shoots him three times, twice in the chest. The other man is a former officer with the local police department. Both men, a father and his son, were free until that video went viral on May 5. It took 74 days after Arbery’s death before the men were put in jail and charged with murder; they now face possible federal hate crimes charges.

The video brought a level of attention to Arbery’s killing that it had not attracted until then. It also sparked national anger: People were — and are — furious that an arrest had taken so long, that police appear to have empowered one of the suspects to act as a vigilante, that a small and interconnected local criminal justice community appeared uninterested in a full investigation, and, most of all, that another young, unarmed black man had been killed over nothing….’