One can only hope:

‘Joe Scarborough on Tuesday pointed out when he believes President Donald Trump did the most damage to his 2020 reelection campaign.

According to the co-host of MSNBC’s “Morning Joe,” Trump likely doomed himself in April and May when he pondered injecting disinfectant to treat COVID-19, talked about taking an unproven cure and declared war on various government agencies and “every doctor or every scientist or every person who had spent their entire life planning for this moment when it came to vaccines.”…’ 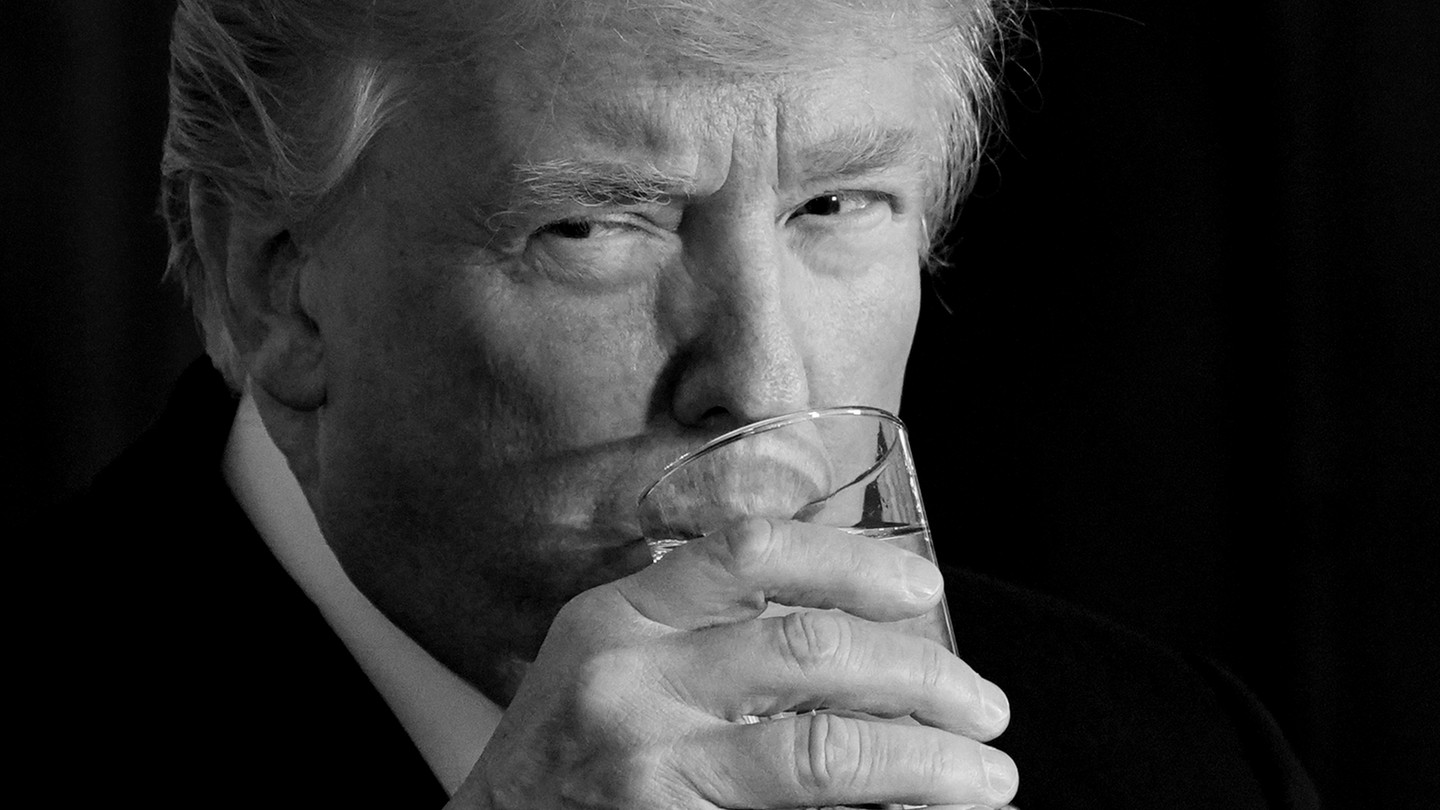