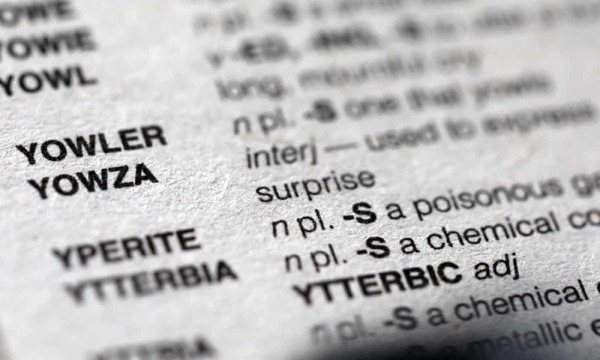 ’Each chapter explodes a common myth about language. Shariatmadari begins with the most common myth: that standards of English are declining. This is a centuries-old lament for which, he points out, there has never been any evidence. Older people buy into the myth because young people, who are more mobile and have wider social networks, are innovators in language as in other walks of life. Their habit of saying “aks” instead of “ask”, for instance, is a perfectly respectable example of metathesis, a natural linguistic process where the sounds in words swap round. (The word “wasp” used to be “waps” and “horse” used to be “hros”.) Youth is the driver of linguistic change. This means that older people feel linguistic alienation even as they control the institutions – universities, publishers, newspapers, broadcasters – that define standard English.

Another myth Shariatmadari dismantles is that foreign languages are full of untranslatable words. This misconception serves to exoticise other nationalities and cultures, making them sound quaint or bizarre. It amuses us to think that there are 27 words for eyebrow in Albanian. But we only really think this because of our grammar-blindness about Albanian, which can easily form adjectival compounds by joining two words together…

…He also rescues nonstandard forms, such as African American Vernacular English (AAVE), from the routine condescension meted out to them. AAVE misses out the linking “to be” verb (“you late”) but then so do many other languages. The AAVE construction “he be singing” does not mean “he is singing” but “he sings [as a hobby, professionally]”. It is an efficient means of marking the habitual aspect. “Imma” for “I’m going to” is another standard linguistic move: cutting a word or phrase that is just a grammatical marker. “Imma” doesn’t work with the more literal sense of “going to”, which is why you can say “Imma let you finish” (I’m going to let you finish) but not “Imma the shops” (I’m going to the shops).…’