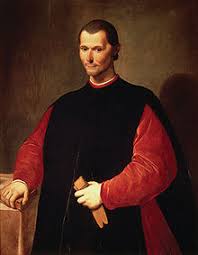 ’How conceivable is this? Trump loses the 2020 US presidential election. But he refuses to concede, claiming that results in the swing states of Ohio and Florida were invalid due to voter fraud and crooked election officials. Fox News, other right-wing media and the Republican controlled congress go along with this. So Trump remains president until, in the words of Senate leader Mitch McConnell, “we are able to clear up this mess.” Clearing up the mess, it turns out, could take some time–even longer than it takes for Trump to fulfill his promise to release his tax returns. Law suits are brought, but guess what? By a 5 to 4 majority, the supreme court refuses to hear them.

Couldn’t happen, you say. The constitution and all that. To which I would say just two words: Merrick Garland. When the Republican-controlled senate refused to hold confirmation hearings for Garland after he had been nominated by Obama for a vacant seat on the Supreme Court, they effectively suspended–some would say “trampled underfoot”–the constitution. Nothing more clearly exposes the hypocrisy of the Republican call for judges who will “uphold” the constitution than that cynical maneuver.

I’m not saying that the above scenario is likely. But I am saying that is quite conceivable. And for anyone who cherishes conventional democratic values, its mere conceivability has to be alarming.

The key player in bringing things to this pass is not Donald Trump but Mitch McConnell–a name that one hopes will live in infamy. As is well known, the key to many conjuring tricks is to divert the audience’s attention, to have them looking away from where the real action is taking place. And this is how Trump and McConnell operate. Trump attracts all the attention, grabbing the headlines every day with some fresh liberal-baiting vulgarity. Meanwhile, off to the side, McConnell’s senate proceeds to stack the federal courts with relatively young conservative judges; appointed for life. Technically, the judges are nominated by Trump. But it’s fairly clear that he has outsourced this task to right-wing organizations like the Heritage Foundation and the Federalist Society.

Meanwhile, Republicans around the country use every tactic they can think of to co-opt the infrastructure of American democracy to their cause: erecting obstacles to voter registration; purging the electoral rolls of voters who are more likely to vote democratic; making voting more difficult in certain areas by reducing the number of polling station or the time available for voting; gerrymandering districts; removing restrictions on campaign financing.…’ 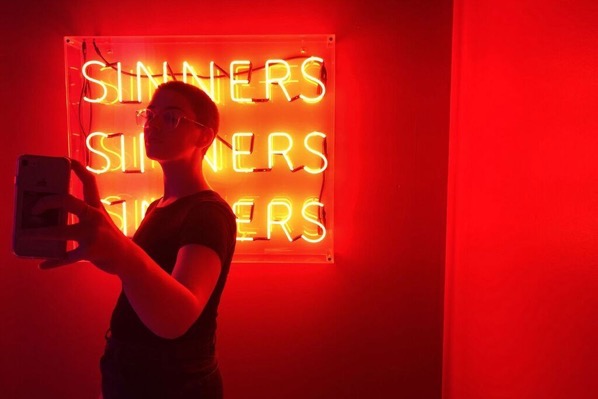 ’The Halloween experience in 2018 is less spooky and more selfies.…’ 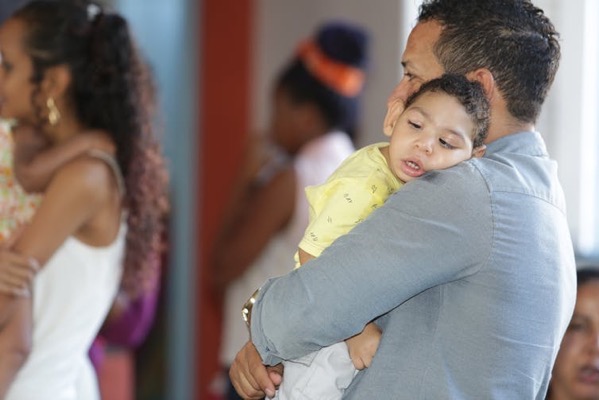 ’If climate change increases the transmission of these diseases, we need to take all necessary steps to understand how this occurs with a view to preventing it. Otherwise, the American dream of home ownership in the suburbs is threatened, and climate change may soon be added to the long list of injustices and challenges that have undermined this American dream.…’