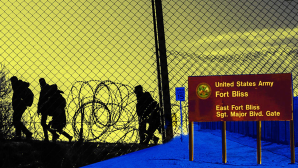 ‘Active-duty and retired U.S. military officers and enlisted personnel are
expressing a sense of moral emergency over the Defense Department setting up detention camps for undocumented immigrants on military bases.

Raf Noboa, an Iraq War veteran and former Army sergeant, said he was astounded by the “enormous moral offense” the camps represent and which the military will be ordered to support.

“America’s military once liberated people from concentration camps,” Noboa told The Daily Beast. “It beggars the mind and our morality that it might be used to secure them.”…’

‘Some supplements or vitamins may very well help you. The problem with multivitamins is the same with probiotics: loading your body up with a bit of everything is not only often ineffective, but dangerous. If you don’t know what your body is deficient of—the same holds true with your microbiome, hence probiotics—taking these pills, oils, and tinctures are only helping companies profit while potentially harming you in the process….’ 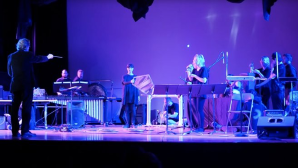 ‘One of the possible roadblocks to discovering extraterrestrial life is that it may be so different we might not recognize it. As recently retired astronaut and biochemist Peggy Whitson put it, “it’s not necessarily going to look the same as us, or be based on the same principles.” We’re so used to the lifeforms on Earth—mind-bogglingly varied as they may be—that it’s difficult for us to imagine beings completely out of our frame of reference, more specifically beyond our senses. Beings made of light or mist, or some kind of matter we can’t see; there’s no end to the possibilities. As we hunt for other life, our limited imaginations amount to an unavoidable form of prejudice that could doom the search. Mindful of this, and to help us practice being more open-minded, experimental philosopher Jonathon Keats is about to reveal, in San Francisco, music for aliens who don’t hear. At least as we do. He calls it Omniphonics. He’s even composed a “Universal Anthem” for us to play together with our new acquaintances….’ 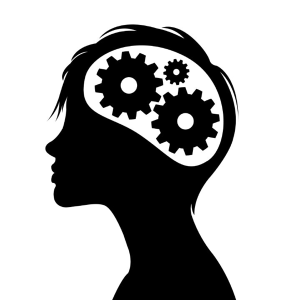 ‘Consciousness: Where is it? What is it? No one single perspective seems to be able to answer all the questions we have about consciousness. Now Bernardo Kastrup thinks he’s found one. He calls his ontology idealism, and according to idealism, all of us and all we perceive are manifestations of something very much like a cosmic-scale dissociative identity disorder (DID). He suggests there’s an all-encompassing universe-wide consciousness, it has multiple personalities, and we’re them….’