‘We speak about the “Mueller probe” as a single entity, but it’s important to understand that there are no fewer than five (known) separate investigations under the broad umbrella of the special counsel’s office—some threads of these investigations may overlap or intersect, some may be completely free-standing, and some potential targets may be part of multiple threads. But it’s important to understand the different “buckets” of Mueller’s probe..

and the big Kahuna,

Co-founder of EFF and Grateful Dead lyricist dead at 70: 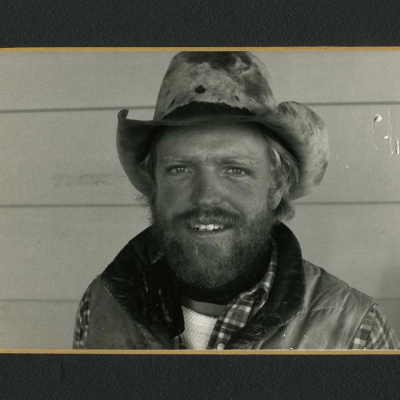 ‘John Perry Barlow, a co-founder of the Electronic Frontier Foundation, rancher, and lyricist for the Grateful Dead, died Wednesday at the age of 70.

The San Francisco-based digital rights advocacy organization said that it was mourning the loss of its co-founder. “It is no exaggeration to say that major parts of the Internet we all know and love today exist and thrive because of Barlow’s vision and leadership,” Cindy Cohn, the group’s executive director, wrote in a blog post. “He always saw the Internet as a fundamental place of freedom, where voices long silenced can find an audience and people can connect with others regardless of physical distance.”…’

‘A full-blown war with North Korea wouldn’t be as bad as you think. It would be much, much worse….’ 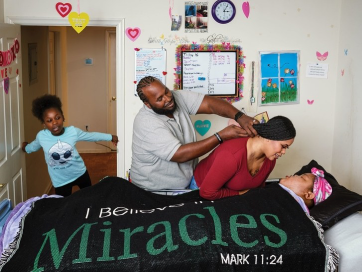 The case of a 13-year-old Oakland girl whose family has fought to continue care for her for more than two years after she was declared dead (in the face of complications of a tonsillectomy) raises questions about our definition of death, the medical establishment’s response to costly mistakes, and largely overlooked dimensions of the disparity in the healthcare of ethnic and religious minority patients.

Interestingly, she began to menstruate several years into this state, a change mediated by a part of the brain called the hypothalamus. A condition called ischemic penumbra, proposed by some (but hardly generally accepted) might lead to a misdiagnosis of brain death in patients whose diminished but continuing cerebral blood flow could not be detected by standard tests, holding out the promise of some degree of recovery. Moreover, even if she was brain dead, is it necessarily the case that “the destruction of one organ is synonymous with death”? How similar is our notion of brain death to the concept embraced by the Nazis after the publication, in 1920, of a widely read medical and legal text called “Permission to Destroy Life Unworthy of Living”?

If one did not take the issues in this case seriously, some of them have a strong flavor of black comedy. The girl’s family brought a malpractice suit against the Oakland Children’s Hospital where she had undergone her surgery, but the hospital is fighting the legal standing of a corpse to bring a lawsuit. The IRS has rejected mother’s tax return saying that one of the ‘dependents’ she had listed was dead.I couldn’t help thinking of the movie Weekend at Bernie’s.

The case has provoked a so-called shadow effect in which a number of families, many of them from ethnic or racial minorities, have been going to court to prevent hospitals from turning off the ventilators of their loved ones declared brain-dead. One neurologist has done research on hundreds of cases of what he called “chronic survival” after brain death. When the director of the Center of Bioethics at Harvard, which had been instrumental in the consensus conference fifty years ago establishing the definition of brain death, began to refer to it as a ‘catastrophic brain injury’ instead of death, he prompted a backlash from, among others, transplant surgeons decrying the immorality of “…[putting] doubts in the minds of people about a practice that is saving countless lives.” There is even growing discussion of the morality of taking organs from such patients even if we do not believe them to be dead.