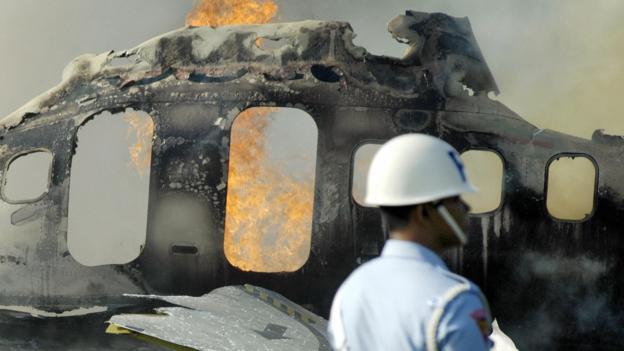 I have often questioned the characterization of survivors of disasters as heroes simply because they survived. This bolsters the impression that it was usually nothing extraordinary that they did but simply not being fools… or unlucky:

‘…Surprisingly, plenty of  people in deadly scenarios don’t act fast enough to save their own lives. From arguing over small change while a ship sinks into stormy water, to standing idly on the beach as a tsunami approaches, psychologists have known for years that people make self-destructive decisions under pressure. Though news reports tend to focus on miraculous survival, if people escape with their lives it’s often despite their actions – not because of them…’ 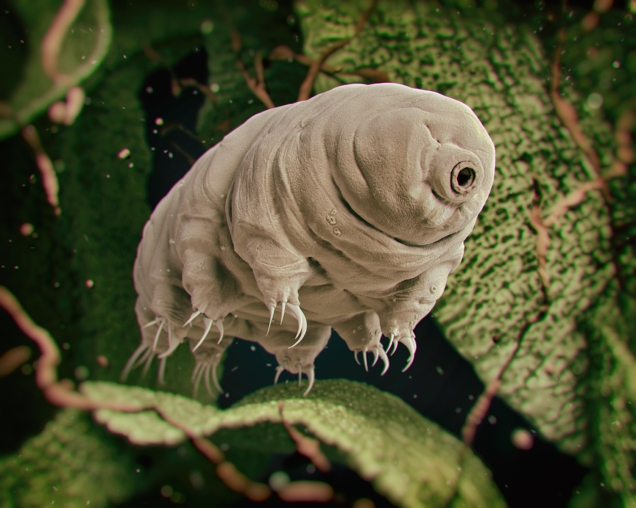 ‘I hate to break it to you, but humans probably don’t have that much longer before we go extinct—somewhere between 100 years and 5 billion years, depending on who you ask. Obviously, a human extinction event is unprecedented and incredibly hard to predict with any sort of accuracy. But according to new research from physicists at Harvard and Oxford, one thing is nearly certain: long after humans are gone, the tardigrade will live on.

Also known as the waterbear, the tardigrade is an 8-legged “extremophile” micro-animal that grows up to 1.2 millimeters and is renowned for its ability to survive where every other complex living organism cannot. It can live for up to 60 years, is able to survive for 30 years without food or water, endure temperatures up to 300 F, and can even survive exposure to the vacuum of space.

With credentials like these, it’s no wonder that physicists predict the tardigrade will inherit the Earth—pretty much the only way to destroy it is if all of Earth’s oceans were to boil. 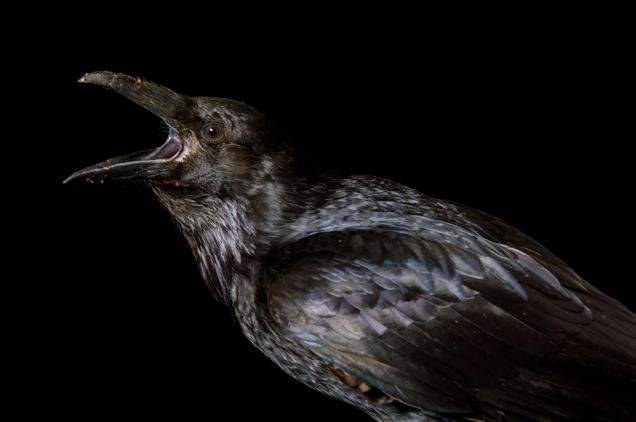 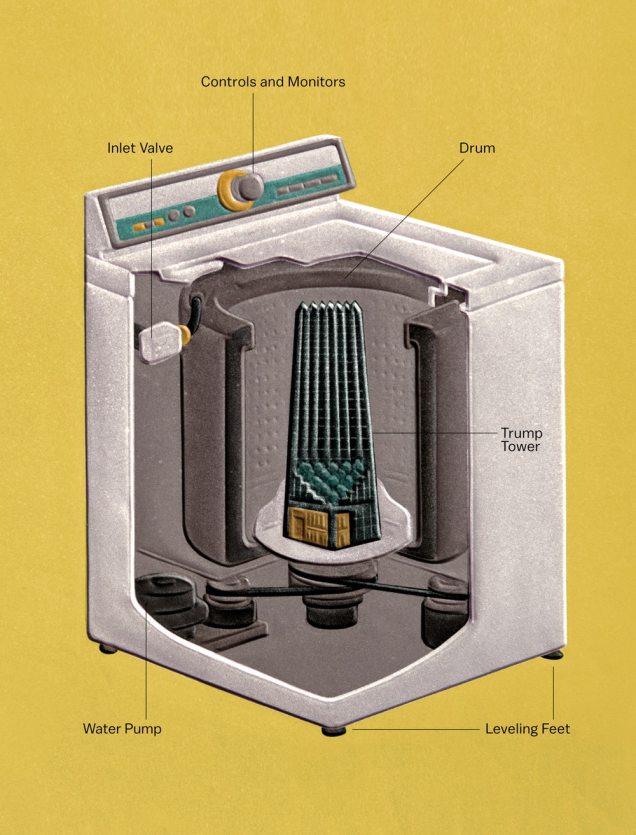 ‘How to use Trump Tower and other luxury high-rises to clean dirty money, run an international crime syndicate, and propel a failed real estate developer into the White House…’