‘Maybe you don’t have a lot of street performers where you live, but all over the world they represent a web of underrepresented artists dedicated to performing live, day after day. It’s exactly that fleeting, often unremarked quality of street music that led Daniel Bacchieri, currently a Tow-Knight Center for Entrepreneurial Journalism Fellow at CUNY, to launch the Street Music Map project in 2014…’ 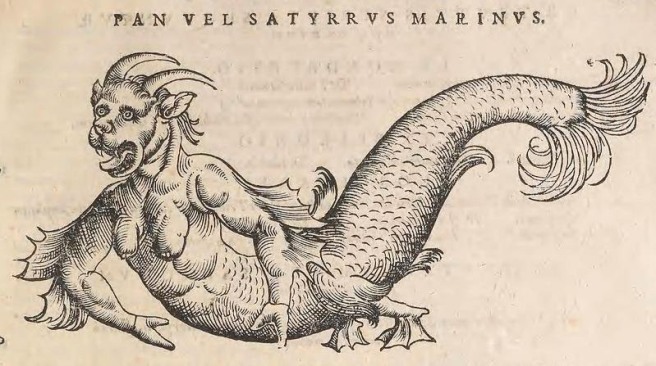 Here are 25 places to see yetis, sea monsters, Sasquatch, and other cryptids. 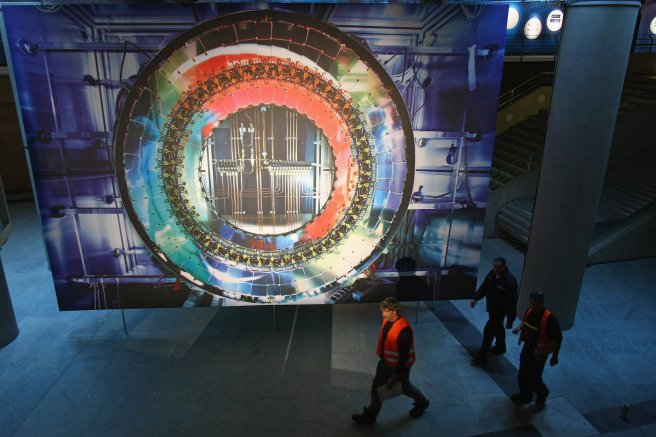 ‘University of Manchester particle physicist and media personality, Brian Cox, may have sparked off a controversy. He said, during BBC Radio Four’s, The Infinite Monkey Cage program, “I want to make a statement: We are not here to debate the existence of ghosts because they don’t exist.”

He went on to explain:”If we want some sort of pattern that carries information about our living cells to persist then we must specify precisely what medium carries that pattern and how it interacts with the matter particles out of which our bodies are made. We must, in other words, invent an extension to the Standard Model of Particle Physics that has escaped detection at the Large Hadron Collider. That’s almost inconceivable at the energy scales typical of the particle interactions in our bodies.”

Astrophysicist and media personality Neil deGrasse Tyson, who was also a guest on the show, clarified by saying, “If I understand what you just declared, you just asserted that CERN, the European Center for Nuclear Research, disproved the existence of ghosts.”

Cox said yes. If ghosts were real, he posits, they would have a certain frequency or particle associated with them, corresponding with the human or body, with which it was once attached. If that was the case, we would be able to detect them. After all this time and with all our advanced instruments, we haven’t picked up anything close…’