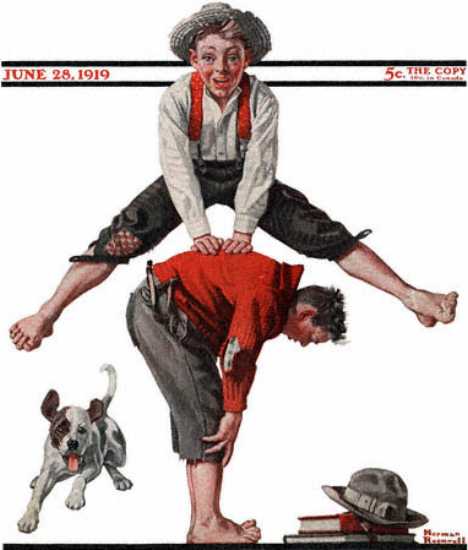 26 Epic Retro Horror Movie Posters; how many of these have you seen? By my count, I’m 18:26. This collection includes my all-time favorite, The Crawling Eye (1958). (via WebUrbanist)

“…Military commanders pressure clinicians to issue unwarranted psychiatric diagnoses to get rid of troops.” (via NYTimes). In civilian psychiatry, as well, the status of personality disorder diagnoses is dubious. Especially when applied loosely, these diagnoses are little more than pejorative.

‘The Composites blog takes descriptions of literary characters and runs them through police composite sketch software to produce composite sketches… This is one of those “why didn’t I think of this?” projects…well done,’ says kottke. 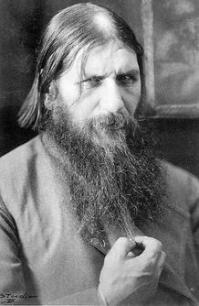 Robert Krulwich: There are people who live long enough to create a link — a one-generation link — to figures from what feels like a distant past, and their presence among us shrinks history. When “Long Ago” suddenly becomes “So I said to him …,” long ago jumps closer.

There are many examples of people who shrink history this way. The blogger Jason Kottke has been collecting examples. He calls them “human wormholes,” because these people help us leap across space/time. Here are my favorites.’ (via NPR)

— ”I don’t want to make black people’s lives better by giving them other people’s money. I want to give them the opportunity to go out and earn their money and provide for themselves and their families. The best way to do that is to get the manufacturing sector of the economy rolling.”

“(Same-sex marriage) is an issue just like 9-11. We didn’t decide we wanted to fight the war on terrorism because we wanted to. It was brought to us. And if not now, when? When the supreme courts in all the other states have succumbed to the Massachusetts version of the law?”

[via Addicting Info (thanks, jill)]