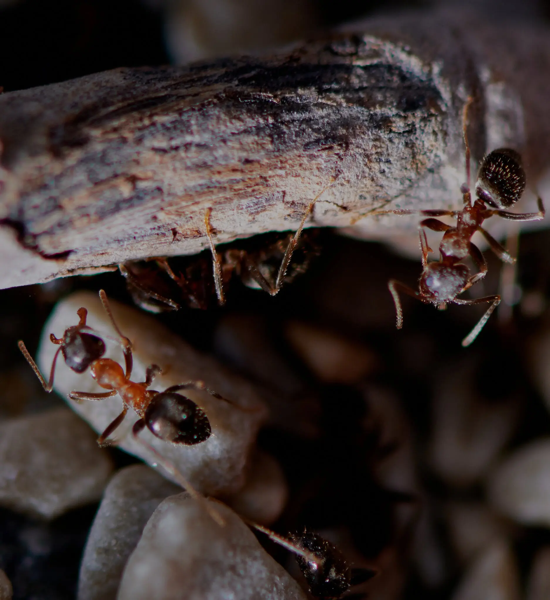 ‘In September, scientists at the University of Hong Kong published the most complete census of ants ever assembled. The numbers are so big as to seem made up. The study estimated that there are at least 20 quadrillion — that is, 20,000,000,000,000,000 — ants on Earth. That’s about 2.5 million ants for every human being. And because the study relied on a conservative estimate for ants that live in trees and did not include subterranean ants, the census is almost certainly an undercount. “I wouldn’t be surprised if it actually turns out to be an order of magnitude higher,” Sabine Nooten, an author of the study, told The Times….’