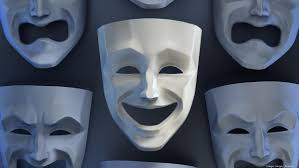 Interview with Edgar Gerrard Hughes, the author of new book, The Book of Emotions. (known as How Do You Feel? in the US) in The Browser.

The book does not advance a particular thesis. Rather it is a patchwork quilt reflective of our confusion about emotions. Questions arise: