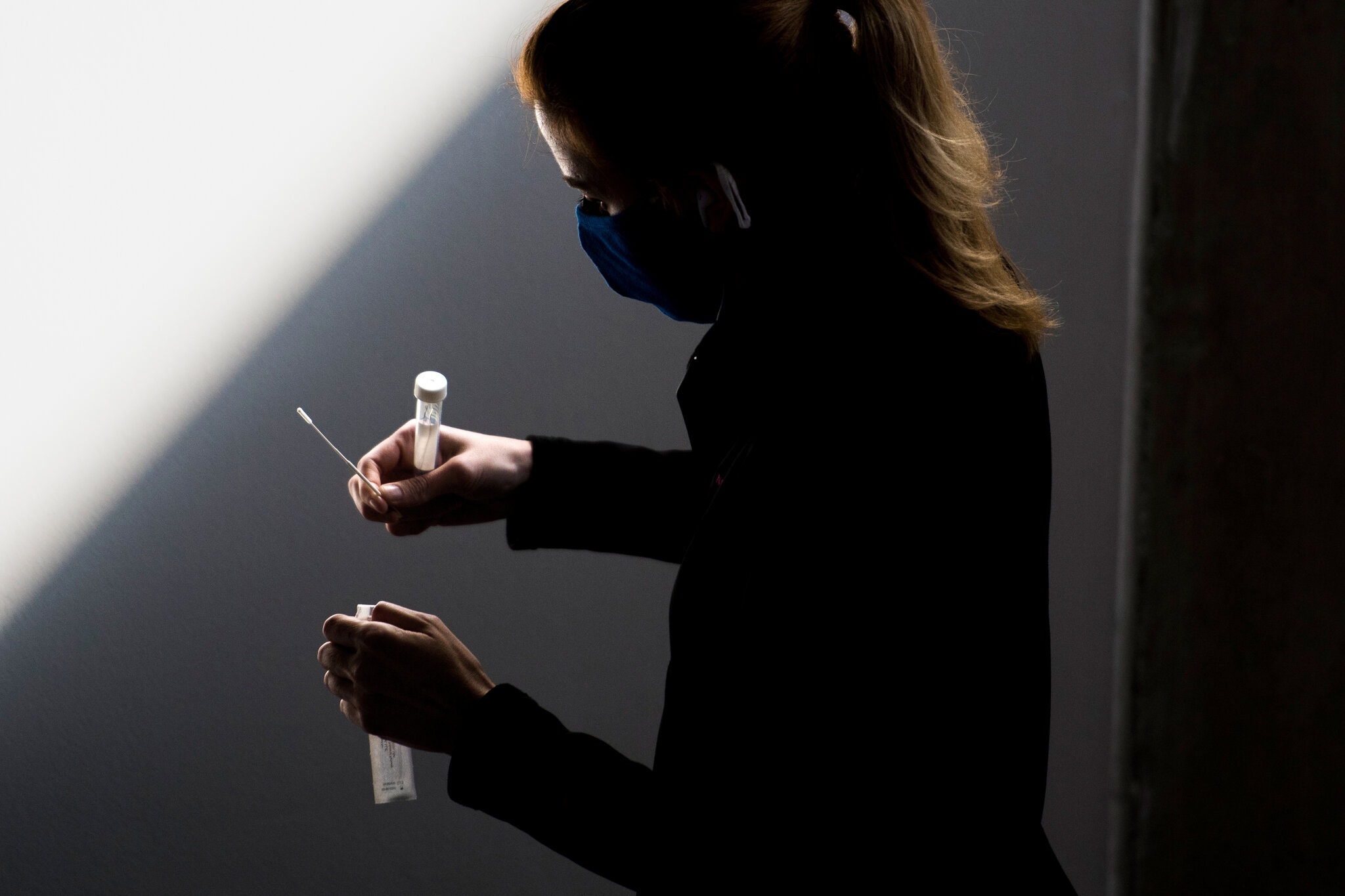 David Leonhardt’s op-ed piece in the New York Times captures a lot of my concerns about our absolutist tendency to “cease all behavior that creates additional risk” during an emergency. During the pandemic, this has led not only to the discouragement but in some places the prohibition of behaviors even minutely increasing risk. Derek Thompson of The Atlantic describes the colossal waste of time, effort and in some cases expense of “hygiene theater“, when we are long past any sense that Covid is spread by unclean surfaces (The Lancet) other than human hands. This week, UC Berkeley banned exercise with or without masks and UMass Amherst has banned outdoor walks, although there are no scientifically documented instances of outdoor transmission unless people were, as one journalist puts it, “breathing the air that other people exhale.”

In my work as a psychiatrist, I treat OCD, one of the major categories of which is contamination fears leading to excessive cleaning and hand washing. So what’s wrong with keeping exceptionally clean? After all compulsive behaviors function to assuage fears but, famously, mental illnesses are defined not only by their symptoms but by the criteria of causing distress or interfering with function. People with contamination OCD will abrade the skin off their hands from their hand washing behavior and clean so compulsively that they cannot get to sleep or get out of the house for their appointments.

Much of our ritualistic behavior in response to Covid fears is analogous. The price we pay for minimizing danger at all times, especially with scientifically unreasonable behavior, is far worse than the benefit. Leonhardt observes that “some of the clearest voices against Covid absolutism are researchers, and especially those who devoted their careers to studying HIV.

‘They know the history. The demonization of sex during the AIDS crisis contributed to more unsafe sex. If all sex is bad, why focus on safe sex?.. There is a similar dynamic with Covid. People do not have unlimited energy, so we should ask them to be vigilant where it matters most…’

Enforcing unnecessary mask-wearing may undermine wearing masks where they make a difference. Banning college students from outside walks will arguably increase the chance that they surreptitiously gather indoors (Mercury News). And needless deep-cleaning is an enormous waste of resources.

When I studied cultural anthropology, I thought a lot about the purpose of ritual. It appears that it is not to bring about the desired culturally articulated goal of the ritual. Instead, because rituals are defined so exactingly that we will fail at completing them perfectly as prescribed, they serve to reconcile us to the continued sorrow and distress of life. The Gods cannot be placated. And, similarly, if our Covid rituals as a society are functions of magical thinking, they will not assuage our grief and anxiety but may instead exacerbate it. In short: