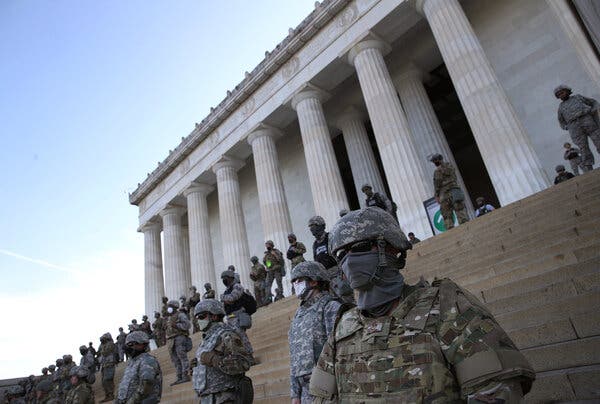 I agonized awhile ago over whether a coup was happening. I should have realized, as concrete and simpleminded as trump is, that when he tried to pull it off there would be no doubt.

I think four options are worthy of urgent and immediate consideration in dealing with the unfit lying tyrannical dangerous narcissist:

The choice among the four options essentially comes down to whether this was an act of presidential disability (options 2 and 4) or one of presidential culpability (options 1 and 3). I personally have a hard time seeing his actions as those of a fully rational but morally culpable man, but then I have not evaluated him psychiatrically. [Here is an armchair psychoanalytic formulation of trump from Dave Pell at Nextdraft.] There are many arguments extant right now for each of the two poles. Of course, even if he is arrested and charged criminally, he might require a forensic psychiatric evaluation. Certainly, there is more furor in the mainstream press for responding to him as a criminal insurrectionist than as dangerously mentally ill:

However, I do not see that at all as based on clinical assessment as much as political feasibility and expediency. Why can’t we simply wait for Jan. 20th without taking any action? Both for the sake of the Constitution and because the madman still holds the nuclear launch codes and I for one do not trust that there are adequate safeguards in place against his further acting out.

Related: 50 Spot On Reactions People Had To The Events In The US Capitol. (Bored Panda)

One thought on “Humble Proposals”